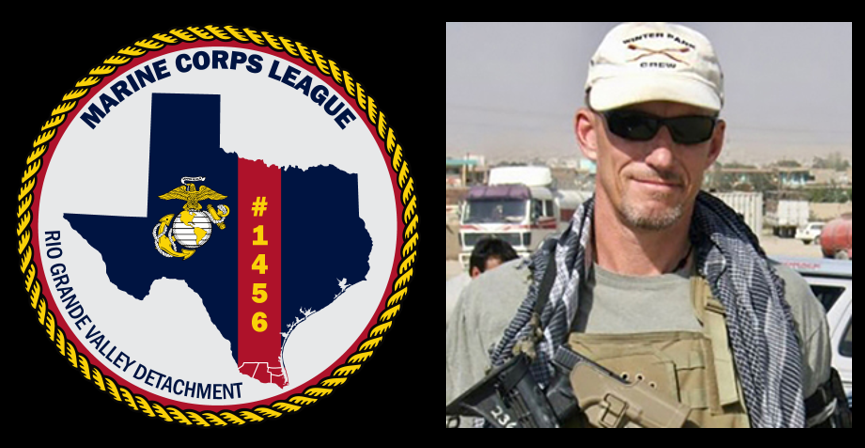 ALL MARINE RADIO loves the Marine Corps League, Tim Lynch is the Senior Vice Commandant of the Rio Grand Valley Detachment, we’ll talk to him about growing the MCL younger and more representative of the Marine veterans population.

Tim was also spent time in Afghanistan as a civilian-contractor/developer, we’ll talk to him about his thoughts on a negotiated settlement of the war in Afghanistan.