YES HILARY, THE ELECTORAL COLLEGE IS A GOOD THING FOR THE NATION 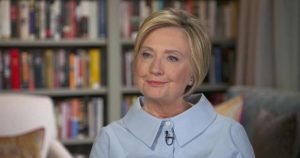 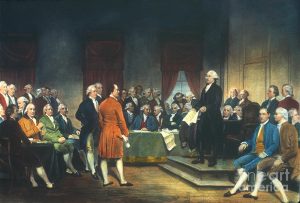 I heard Hilary Clinton say recently that she thinks that the Electoral College should be done away with.  I will tell you without question that it is a good thing for the nation and is emblematic of the wisdom of our Founding Fathers. 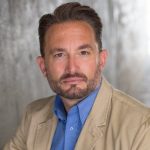