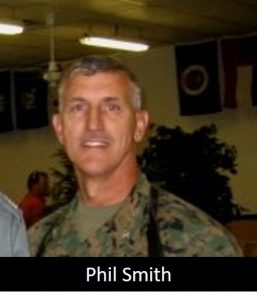 Phil Smith is a retired as a Colonel from the Marine Corps and is a student of history.  He joined us to talk about how we should treat the history of the Civil War, the post-civil war period and slavery.

THE GETTYSBURG CAMPAIGN: An Overview 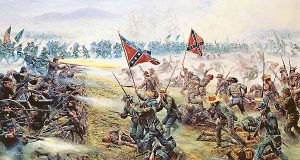 Phil Smith, Col USMC (ret) joins the program as we take a look at the general situation that surrounded the commencement of the Gettysburg Campaign in the late spring of 1863. 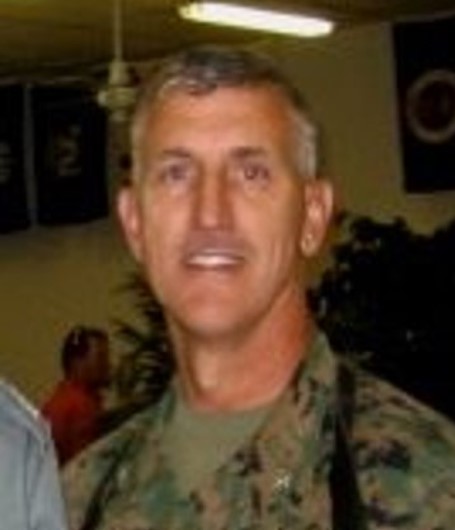