The USS Carl Vinson makes a Vietnamese port visit || Does Asia really hate Japan? || What would have to happen prior to US, South Korea, China & North Korea diplomatic negotiations? — Grant Newsham 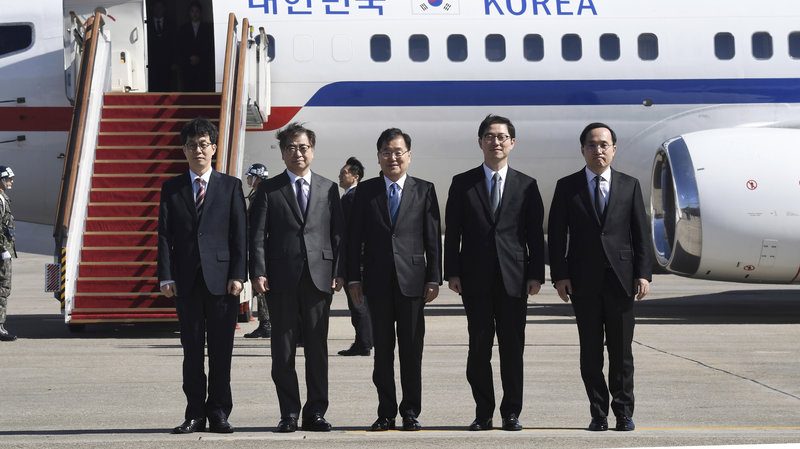 We also discuss the ongoing siege on Mindanao between the Philippine Army partnered with US Special Forces and Islamic Fundamentalists which is the latest chapter in the a decades old conflict.

A GREAT translator of things in the Western Pacific.