NEAL PUCKETT: a career SJA talks about the UCMJ, “military justice” and the possibility of changes in the future

END_OF_DOCUMENT_TOKEN_TO_BE_REPLACED 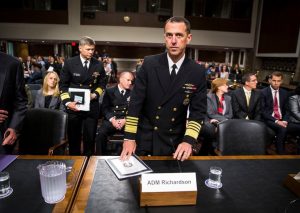 The last thirty minutes of the SASC Hearing on Recent Collisions at Sea that took place on September 19, 2017 was the most sharp period of the 2.5 hour hearing.  Secretary of the Navy Richard Spencer and CNO Admiral John Richardson fielded questions from Senators. 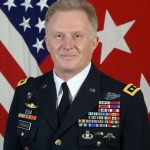 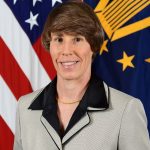 “ARE YOU SURPRISED AT THE REACTION TO THE ‘MARINES UNITED’ FACEBOOK PAGE?: Listen to Marine Veteran Katie White respond 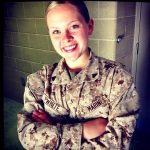