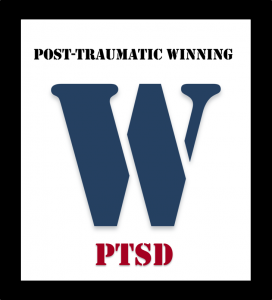 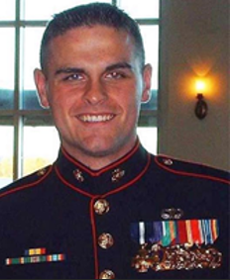 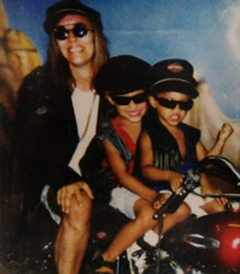 You’ll find interesting items to read, watch and listen to on our Blog and Read Board pages

BLue collar mental health... from people who have lived it

Mac is fond of saying that “…the truth lands with a thud and needs no salesman…” — he says that because it’s TRUE.  The things you’ll learn here are rooted in TRUTHS that can only be discovered by living with trauma for years.  When people whose lives have been touched by trauma hear these TRUTHS about living life with trauma —- they know they are with their own Tribe… the Trauma Tribe… and they’ve come to the right place to learn about living a great life after trauma darkens your doorstep.

Trauma is simply part of our lives 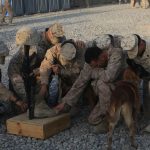 Mac learned to deal with trauma from the culture of the Marine Corps — from Marines, Sailors and their family members.  What you’ll hear is quintessentially “Marine-like” — direct, plain spoken and it does land with a thud.  Most who listen find comfort in the TRUTHS they find here…  in someone finally “calling a spade a spade” after so much blah blah blah blah.  Our approach remains direct because the vast majority of people who Mac has encountered through trauma mentoring are unafraid to face it, talk about it or to take action relative to it.  We’re not afraid of trauma.

The “3 Goals & 10 Commandments” of Post-Traumatic Winning  always seem to provide relief to those who see them for the first time.  Here’s a sample: 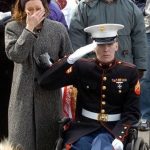 We know these truths because we’ve lived with trauma for years and in lots of cases decades.

Our program is designed to change the way your organization or group views trauma and those who live with it.  POST-TRAUMATIC WINNING is just the beginning, we don’t stop there, we provide all the materials you’ll need to continue this discussion for years after the on-site program concludes.

If we’re not getting over our traumatic experiences any time soon… now what?

Well, how bout we start with the plain spoken truths that ease pain?

the mental health path of a human being

It’s important to understand the path that we follow in life and how that doesn’t prepare most of us to deal with trauma.

With no real training about trauma in our lives, is it any wonder that we struggle?

Understanding the path that each of us will walk is important.

If our traumatic experiences will always bother us…

How do we ever come close to “Winning” this fight with trauma?

We’ll show you… we KNOW that it’s within your ability to win.

I never intended to be someone who helped others deal with trauma… it just kinda happened to me as I’ve dealt with the traumatic events of my own life. 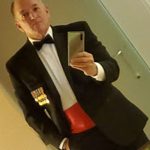 I learned about trauma by paying attention to others who told me smart things and tried to engage them in conversations as often as they were willing to talk about the subject.  Their frankness always helped me.

I had never heard of PTSD and don’t think the term was widely used until the early 2000’s.  In Iraq, in 2004, I began to offer the things I had learned to others dealing with the things they saw and did during the war there. I have continued to be a “trauma mentor” to others since then.

Trauma isn’t a disability for most people but I find that there is not enough plain spoken truth about living with trauma and this effort is my attempt at helping to fix that problem.

My hope is that you will listen, read and then bring the POST TRAUMATIC WINNING program to your organization, school, unit or group… I promise you it will change lives.

We’d love to hear from you so please don’t hesitate!  Questions about trauma, requests for information or questions about scheduling POST TRAUMATIC WINNING — just ask.

Our email address is below if you don’t care to use this really cool looking form on the right hand side of this page!! 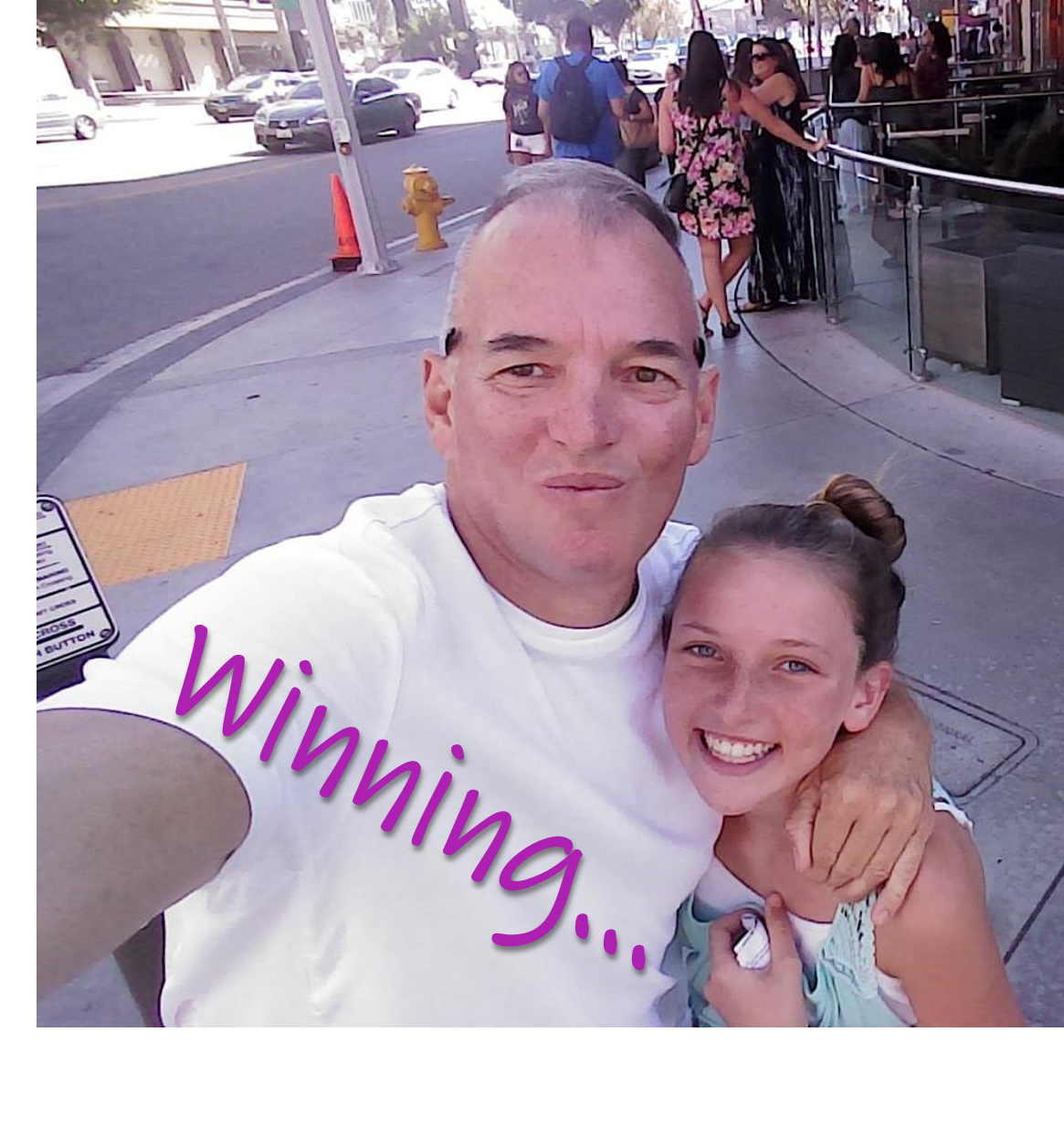 The city next to beautiful Newport Beach in Orange County CA

We'll be pissed if you don't!