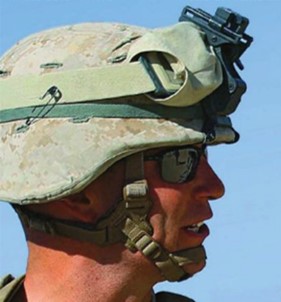 Captain Ray Kaster, USMC joined ALL MARINE RADIO to discuss his role and his observations as the infantry company commander in the Marine Corps “Ground Combat Element Integrated Task Force.”  In his capacity as Company Commander Ray observed the training of both all male and male/female units on a daily basis and might be the most qualified person to give us thoughts on the study. A frank look at a one of the most controversial subjects in the Marine Corps, Department of the Navy and the DOD.