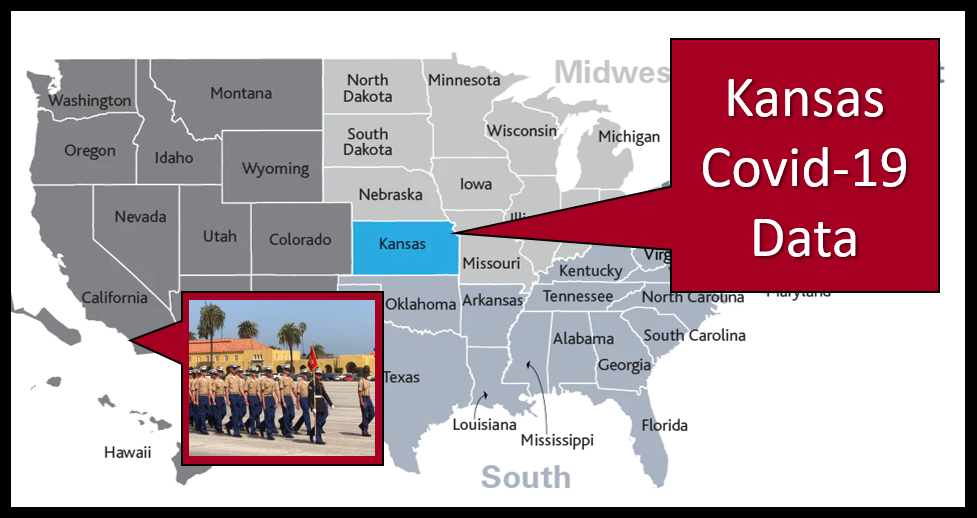 The Covid-19 Data for the State of Kansas + Gender Integration is coming to Recruit Training at MCRD San Diego: Will Costantini

END_OF_DOCUMENT_TOKEN_TO_BE_REPLACED 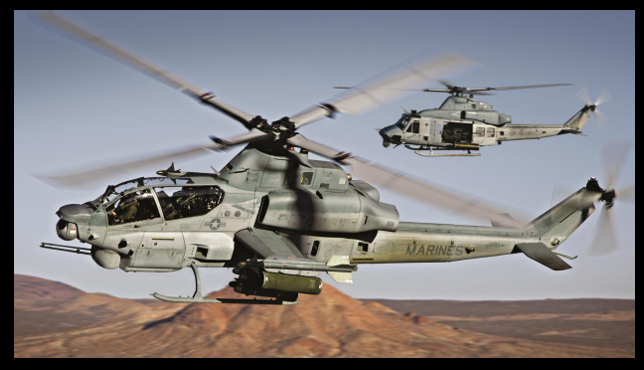