Reflecting on “Protect What You’ve Earned” — What does that Mean? 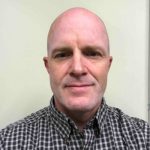 LTCOL JOHN KEENAN, USMC joins us to discuss his article “Reflecting on Protect What You’ve Earned” which reflects on the Commandant’s challenge to Marines to behave better to preserve what they’ve worked for.

MARINE CORPS GAZETTE HOUR: Capt Eric Hovey — “Dance With the One That Brought You — An innovative culture will save USMC unmanned aviation before buying Air Force technology will”

Captain Eric Hovey advocates for a smarter use of the RQ-21, a Marine Corps Program of Record and a better understanding of procurement system for all leaders in the Marine Corps. 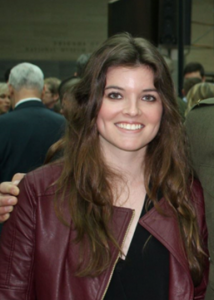 The “Best Picture” Oscar presentation turned into an incredible disaster for the Oscars and Price Waterhouse last night as the award was given to the wrong film (La La Land) and then presented to the correct film (Moonlight).  Our Pop-Culture Correspondent, Katherine McNamara, explains what the heck happened and why.

MY FAMILY’S NOTIFICATION EXPERIENCE AFTER I WAS WOUNDED: Justin Constantine 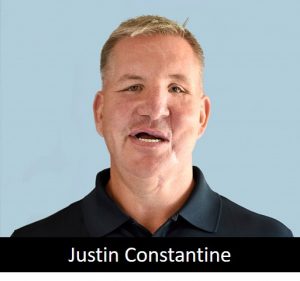 We didn’t intend to discuss it, but the notification process for wounded combatants became the topic with Justin Constantine today.  Justin relates the story of the aftermath of his gunshot wound to the head; how his family and girl friend were notified.