Margarine or Butter? How do I stop the three-alarm fire in my grill? 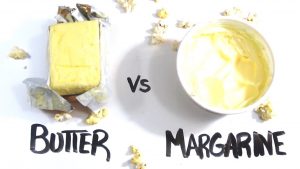 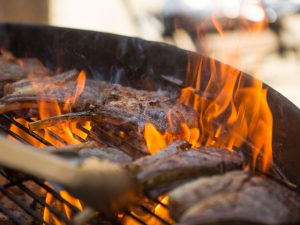 The ALL MARINE RADIO Head Chef, Kim Holmes joined us to talk FOOD on Friday (as well as the PBS Series on Vietnam).  Kim addresses whether there is there any reason to use margarine instead of butter in cooking? Kim also addresses how to “put out three-alarm fire” that rages in your grill when you cook fatty dishes like chicken with the skin on and ribeye steaks. 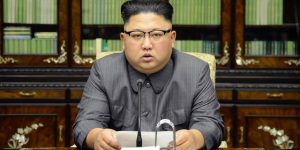 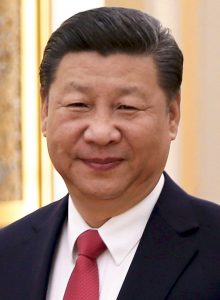 Grand Newsham, our resident Pacific Rim specialist, joined us to talk about whether we should take China’s “new sanctions” seriously or whether it is the age old trick of the Chinese — big announcement and then nothing delivered?

We’ll also discuss the likelihood that Japan and/or South Korea will acquire a “first strike” capability as well as “mutually assured destruction” capabilities in order to balance the regional scale.