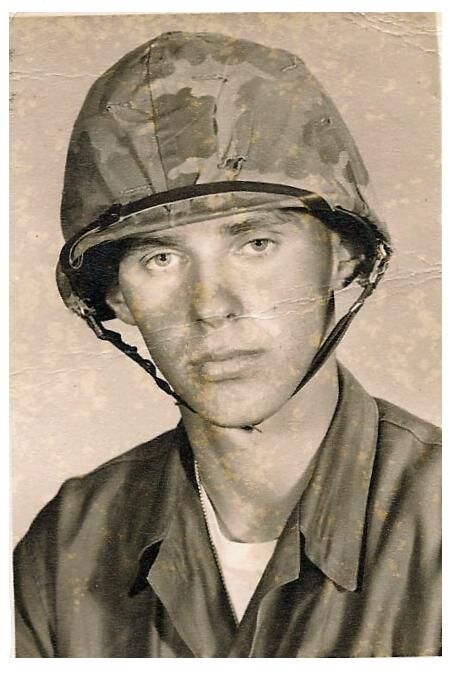 Our two Marine combat veterans sit down and discuss Ned’s career which began when he enlisted in the Marine Corps in 1962 and culminated in his time as a machine gunner in Vietnam in 1965 and 1966. Ned was awarded the Bronze Star with “V” device and the Navy Cross​ in 2011 for his actions against the North Vietnamese Army as a member of K/3/4 in 1966.

Ned left the Marine Corps in 1982 and retired after a career with the railroad. GREAT STUFF!!!!!!

Produced by @Matt Morgan, LtCol USMC (ret) who’ll join us before and after the segment.