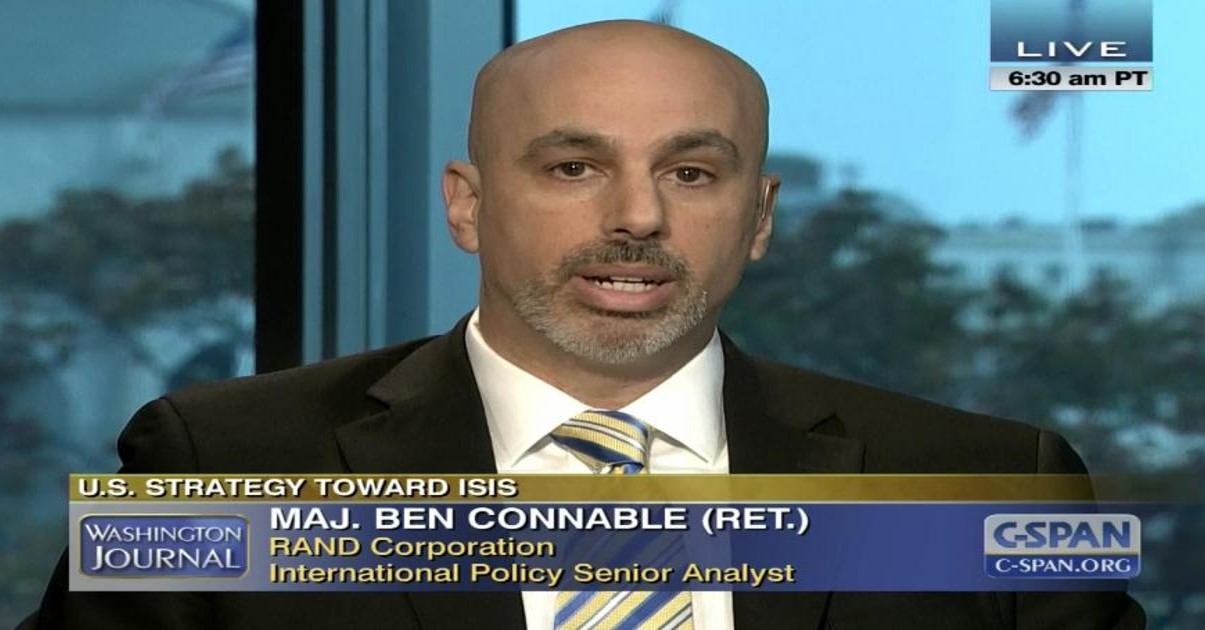 Maj Ben Connable, USMC (ret) of the RAND Corporation and a former machine gunner and intelligence officer joined ALL MARINE RADIO to talk about the issues surrounding the future of Iraq. Ben lays out the complicated path for American strategy-makers as they look at ISIS, the future of a post-ISIS Syria, Iranian involvement in Iraq and the relationship between the Kurds and the Turks and between the Kurds and the Iraqi nation.  Ben was named to “Task Force on the Future of Iraq” by Ambassador Ryan Crocker.  This discussion is solid insight into a difficult international problem that isn’t going away soon