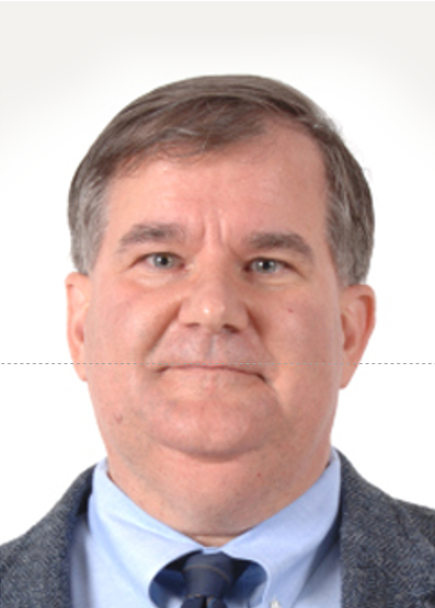 Bruce Gudmundsson has been a part of most discussions about Marine Corps Professional Military Education and Warfighting since General Gray’s published FMFM-1 in 1989.  He joined the program to talk military education and why the use of the Case Method in decision making exercises is a better vehicle to promote learning.

A longtime advocate of the case method of instruction, Dr. Gudmundsson spent three years as a case writer at the John F. Kennedy School of Government at Harvard University.  Since 2007, he has served as the Senior Fellow for the Case Method at the Marine Corps University, where he conducts demonstrations of the case method, teaches courses that employ the case method, writes (and supervises the writing of) case materials, and assists instructors throughout the Marine Corps to incorporate decision-forcing cases into their classes.

A graduate of Yale College (BA) and Oxford University (D.Phil), Dr. Gudmundsson has taught at the Marine Corps School of Advanced Warfighting, Oxford University, the Royal Military Acadmey at Sandhurst, the US Army War College, and Dickinson College.