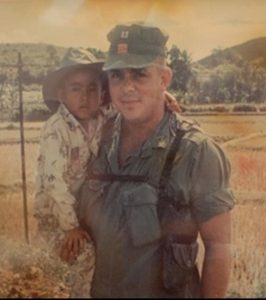 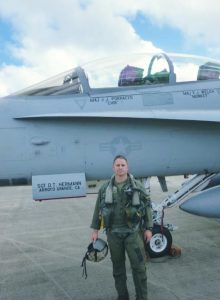 HOW DOES AN AMERICAN WARSHIP OPERATE AT SEA AT NIGHT? Josh Brooks 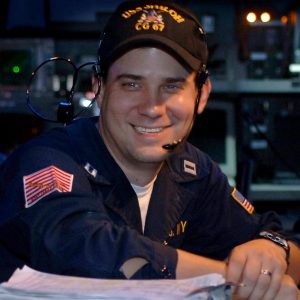 (1) How is an American warship configured to operate on a 24-hour cycle at sea?

(3)  What goes on in the ship’s CIC (Combat Information Center = USMC COC) vs “the Bridge”?

(4) The challenge of doing damage control after any accident on a vessel at sea.

Josh does at GREAT job explaining how a US Naval Warship operates on a 24 hour basis while out sea.  He also does a great job explaining the immediate actions