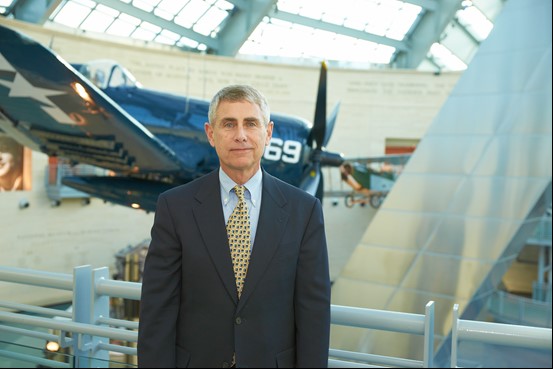 Rusty Blackman joins us to talk leadership and what’s new and exciting at the National Museum of the Marine Corps.  Rusty walks us through the new Medal of Honor Theater, the expansion of the Museum that will be completed in 2018 as well as the visit of the President of South Korea on his first official trip to the United States to pay his respects to the Marine Corps who evacuated his family from the vicinity of the Chosin Reservior in during the Korean War.

LtGen Blackman also discuss how the NMMC has exceeded the expectations of those who envisioned it by becoming a sacred place for Marines to gather.  A GREAT DISCUSSION with the leader of the Marine Corps Heritage Foundation.