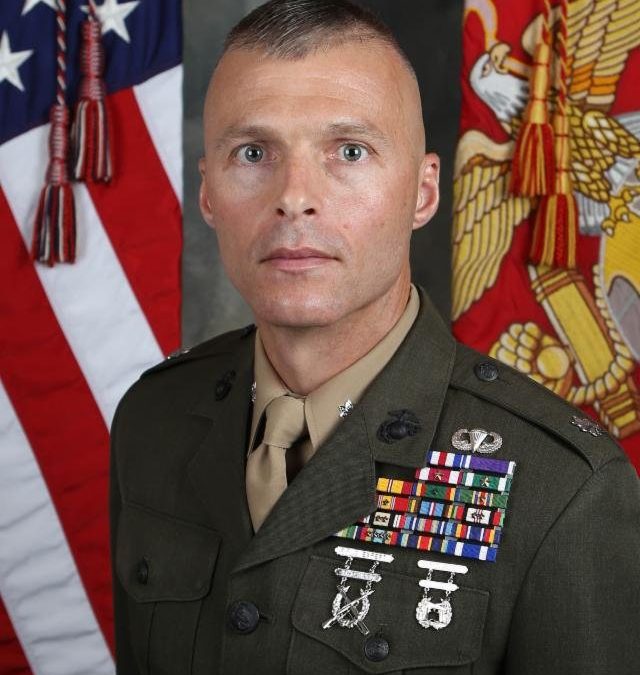 This is the first of a series of interviews ALL MARINE RADIO will do with combat leaders, giving them a forum to voice the lessons that they learned while in contact with the enemy.  LtCol Chris Bronzi, USMC was chosen deliberately to be the inaugural interview in this series.

SITUATION:  Capt Chris Bronzi was the Commanding Officer of Golf Company 2nd Battalion 4th Marines in 2004 when the Battalion affectionately known as the “Magnificent Bastards” deployed to the city of Ramadi in the Al Anbar Province of Iraq.  Ramadi would prove to be the most violent city in Iraq for the next four years and that violence would begin in April of 2004. 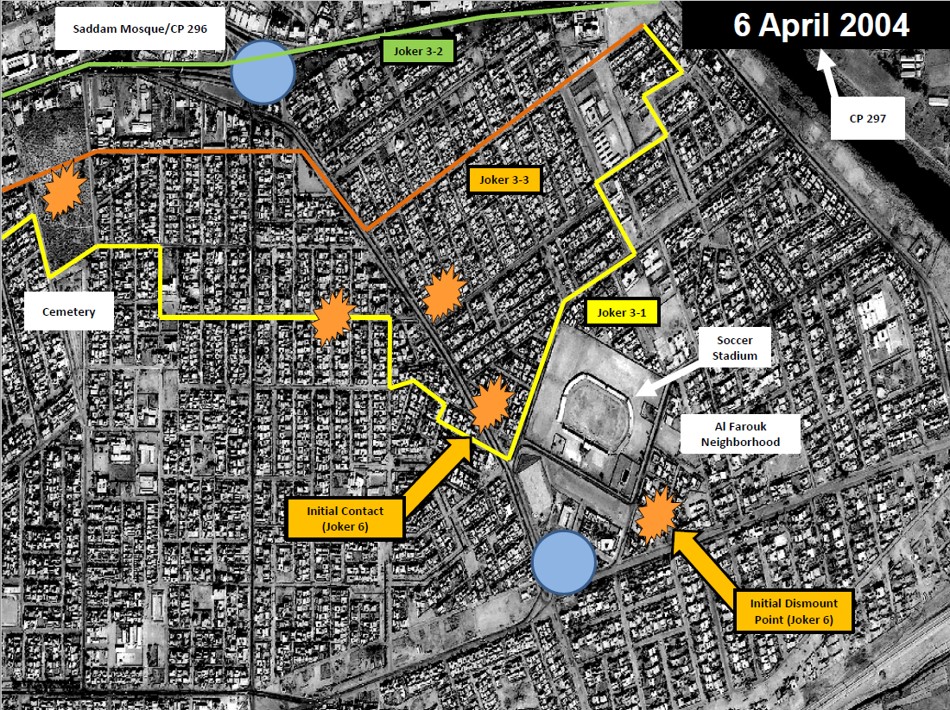 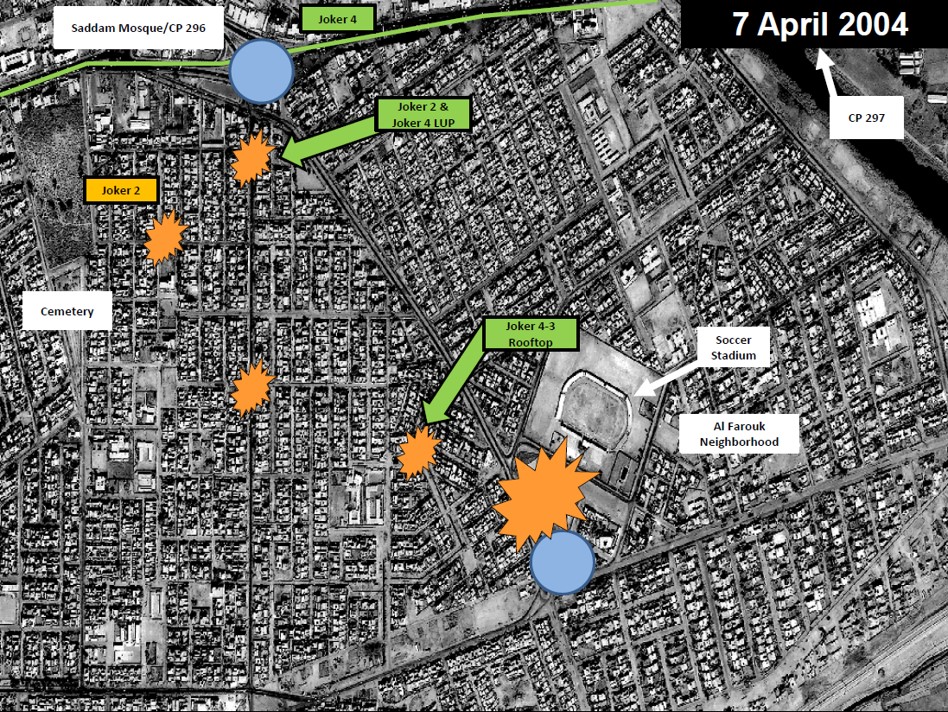