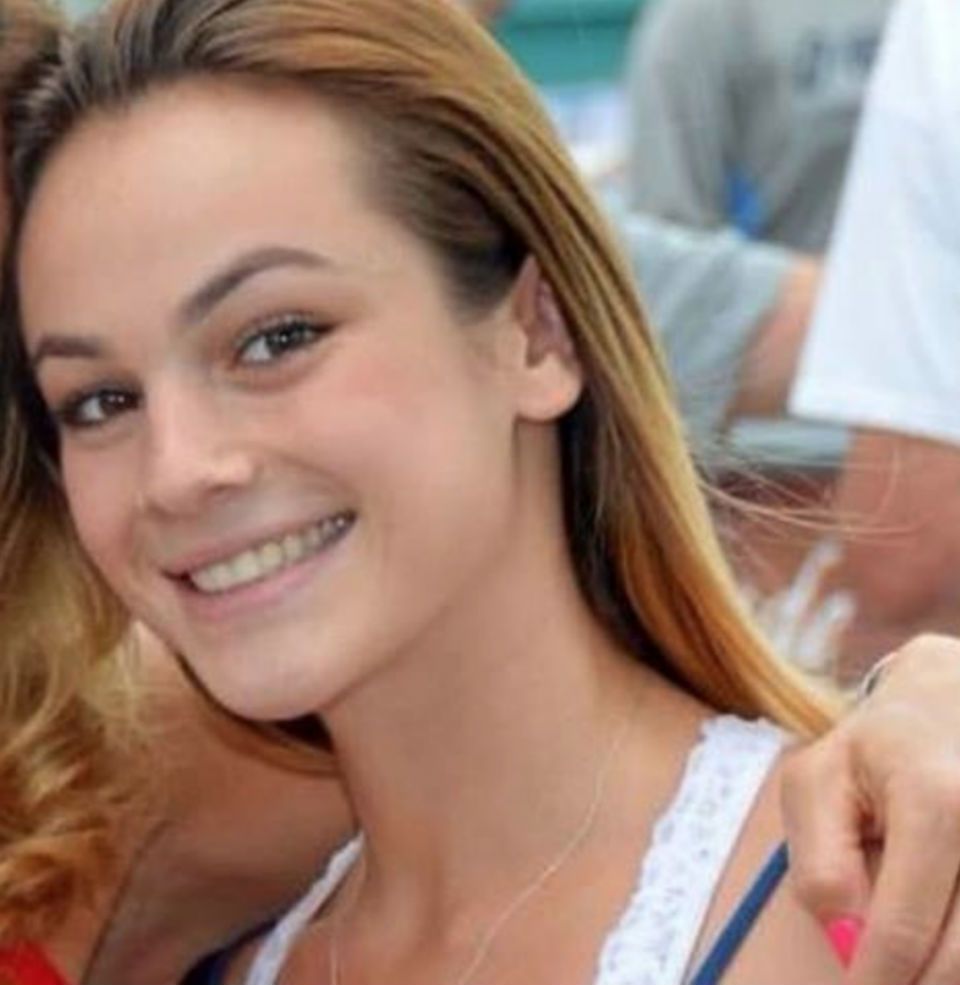 NOTE:  according to a Wikipedia page that tracks school shootings in the United States, there have been 213 school shootings since the April 20, 1999 killings at Columbine High School in Littleton, Colorado.

Around the nation local school boards should be examining how they can fund two certain priorities:  (1) hardening the schools they operate and (2) hiring armed security officers for each campus in order to protect the children they educate on a daily basis: quoting Andrew Pollock, the father of fourteen year old Meadow Pollock who was murdered at Douglas High School, “everything else can wait.”

School Boards across the nation need to secure our schools immediately so the horrifying scenes that have played out at Columbine High School, Sandy Hook Elementary School and now Douglas High School (to name only a few) never happen again — enough is enough.  State Governments need to support local site and personnel funding requirements in a partnership with the Federal Government, much like the way road construction is funded across the nation and if our taxes need to be raised to accomplish this so be it.

TO REPEAT: this issue is ONLY about securing our schools NOW and local school boards need to demand the assets that they’ll need to do the job.

EVERYTHING ELSE CAN WAIT. 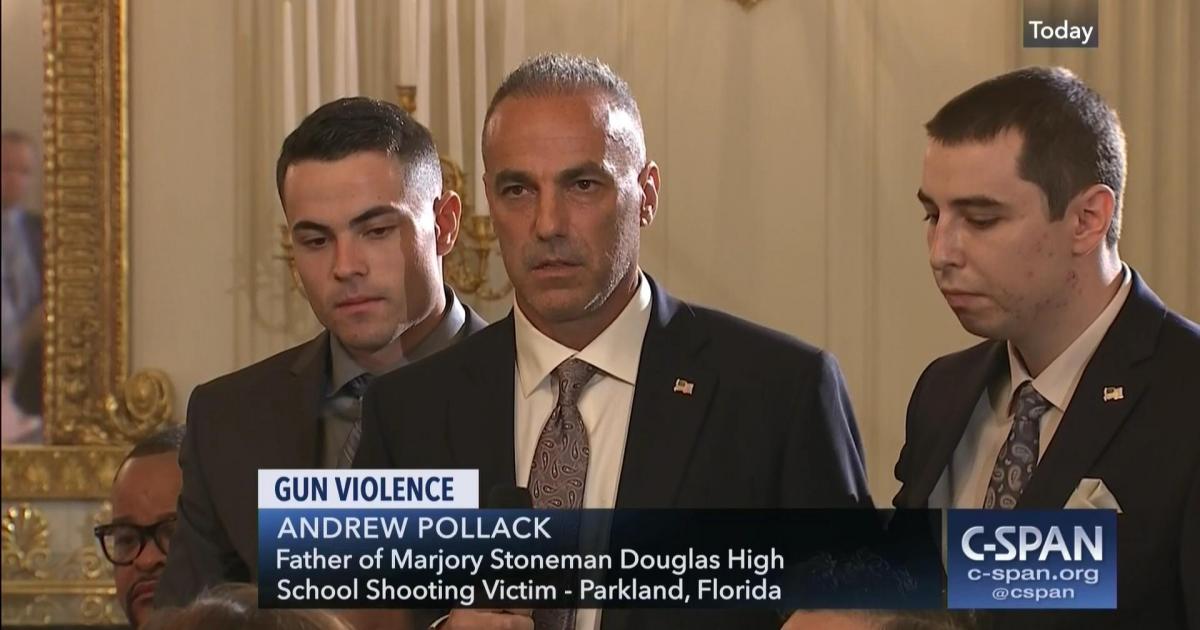