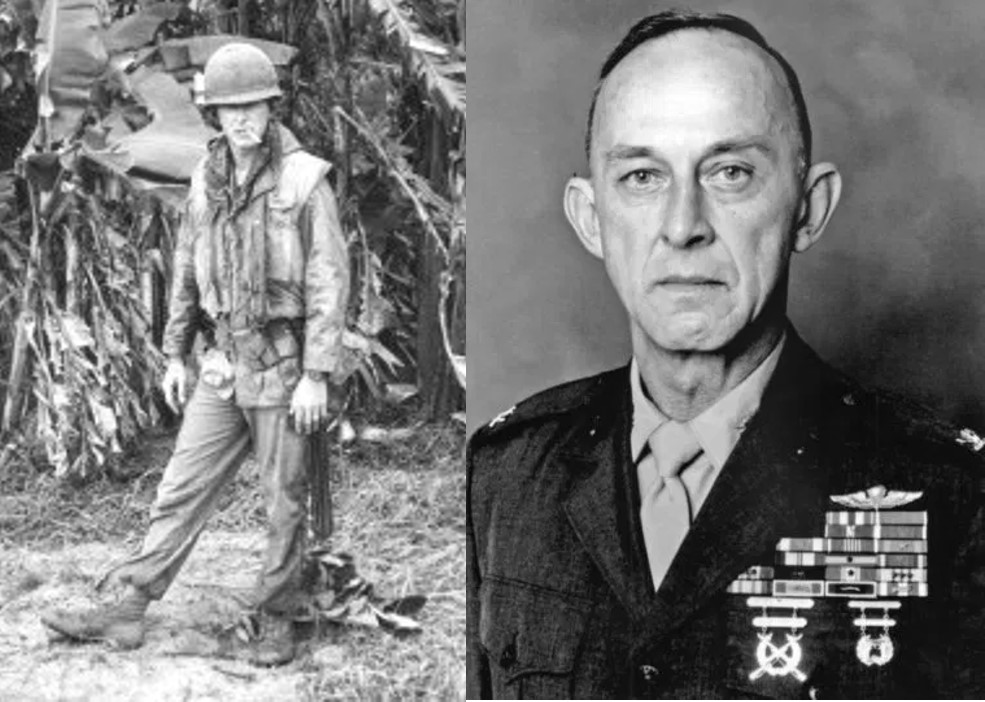 In this episode of “The Old Corps Talks” Col Jim “Sgt B” Bathurst, USMC (ret) joins us to talk NCO Leadership.  During his career Jim rose from the rank of Private to GySgt and then after he was commissioned, from 2ndLt to Colonel including a deployment to Vietnam where he served as a infantry squad leader and rifle platoon commander.

In this discussion Sgt B discusses the basics of NCO leadership as he learned and practiced it, how NCO Leadership fits in the scheme of a company on a daily basis from dawn til dusk, how it contributes to the functioning of the company as well as the certain link between leadership in garrison and leadership in combat.