ALL MARINE RADIO EXPLAINS: The Syrian Conflict — Civil War, Cold War & Holy War all rolled into one event with an Iran-Israel War looming 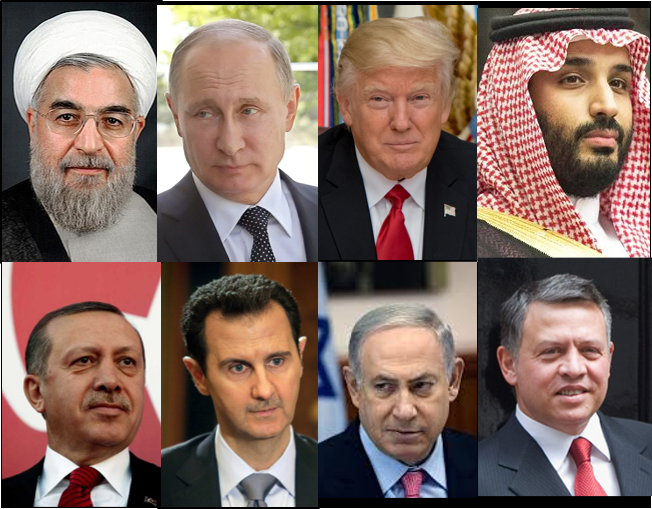 Most Americans are familiar with the the US war against the Islamic State that although winding down, continues to take place in Iraq and eastern Syria; they are not as familiar with the seemingly incredible number of players and alliances that are involved in the Syrian Civil War that is ongoing in western Syria.  We’ll take a look at the nation of Syria, it’s historical genesis, the makeup of its population and how the current Civil War started.  We’ll also follow the events that have the the use of Chemical Weapons by the Assad Regime