HOW MUCH WILL KIM JONG UN GIVE UP AND WHY WOULD HE DO IT? Grant Newsham 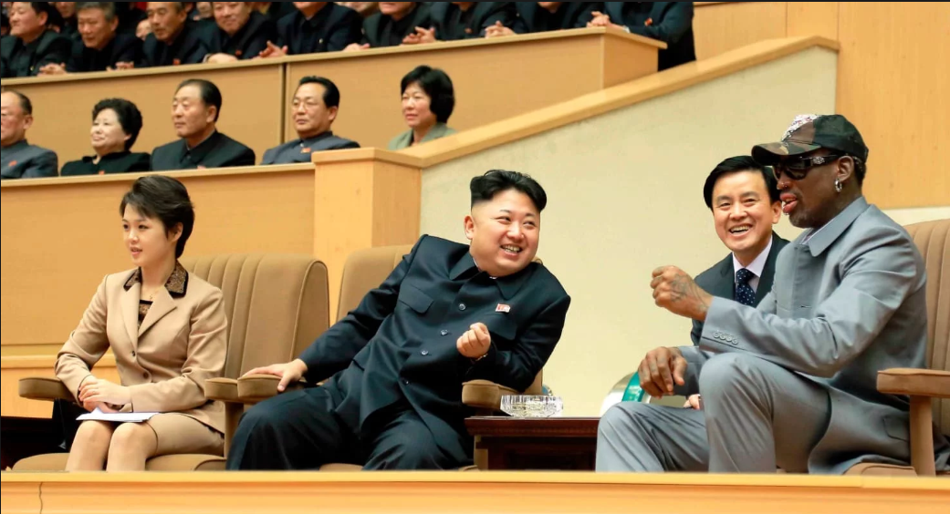 Grant Newsham is a senior research fellow at the Japan Forum for Strategic Studies and a retired intelligence officer who served in the United States Marine Officer, he joined ALL MARINE RADIO to discuss President Trump’s historic summit with North Korean leader Kim Jong Un and the rationale behind events that will take place in Singapore.  Why would North Korea give up their nuclear weapons when they could move their economy into the 20th century by giving up so much less, then extend the negotiations and wait until President Trump is out of office?  We’ll talk about it.