PICTURED:  (left) 1st LAR Marines on the move after the fall of Baghdad; (right) 1st LAR Scouts approach an Iraqi BMP that had been destroyed. 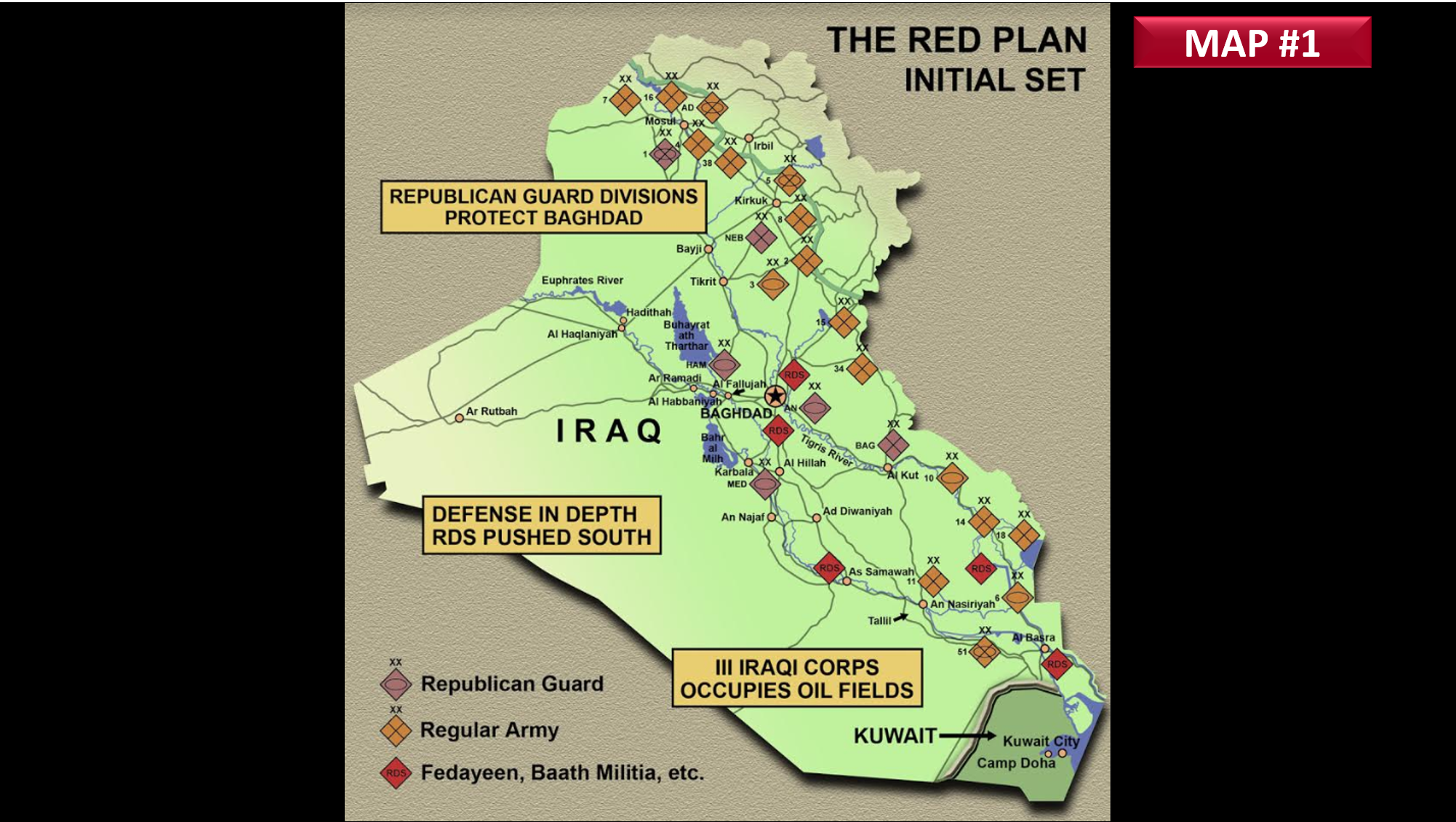 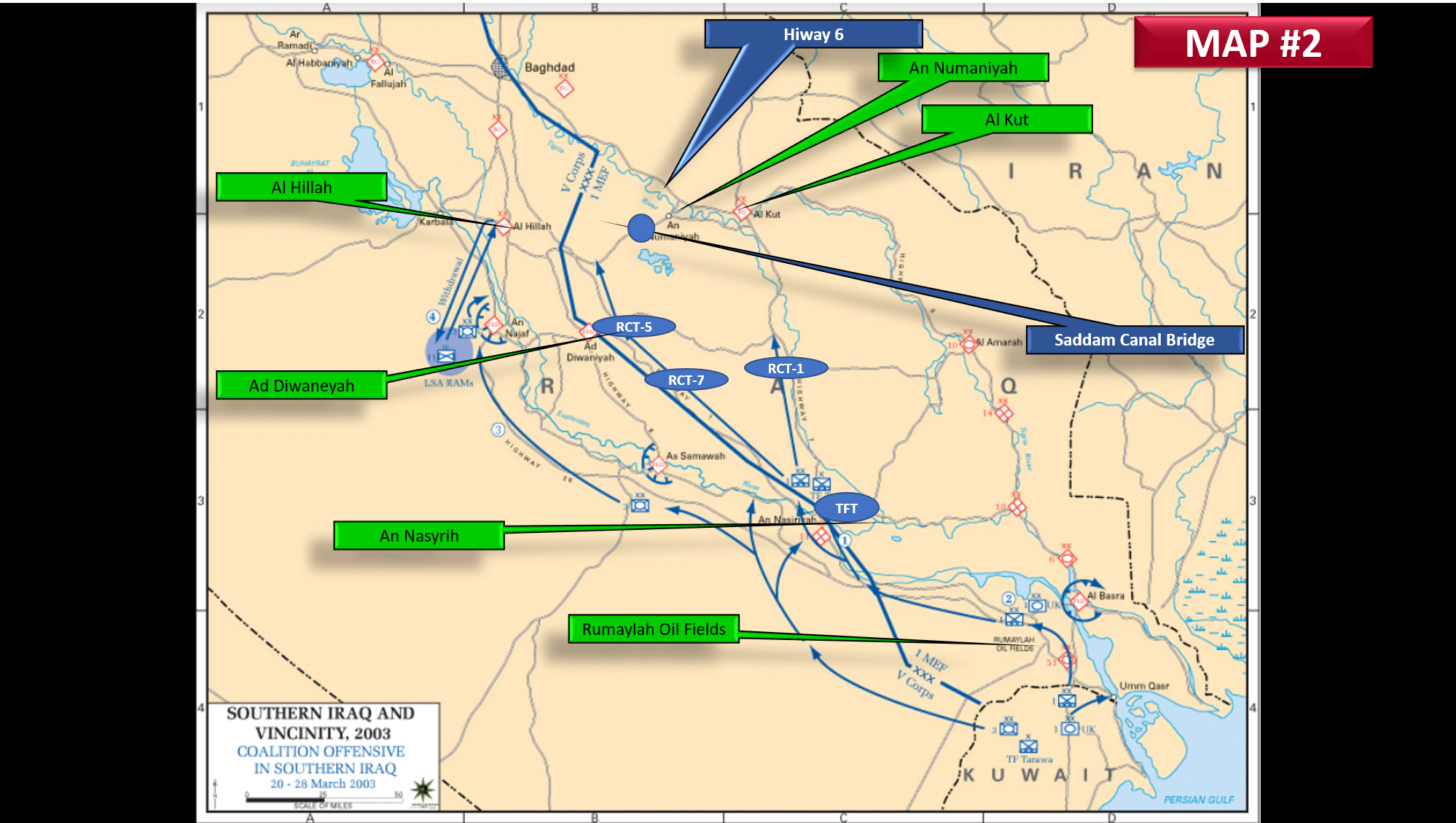 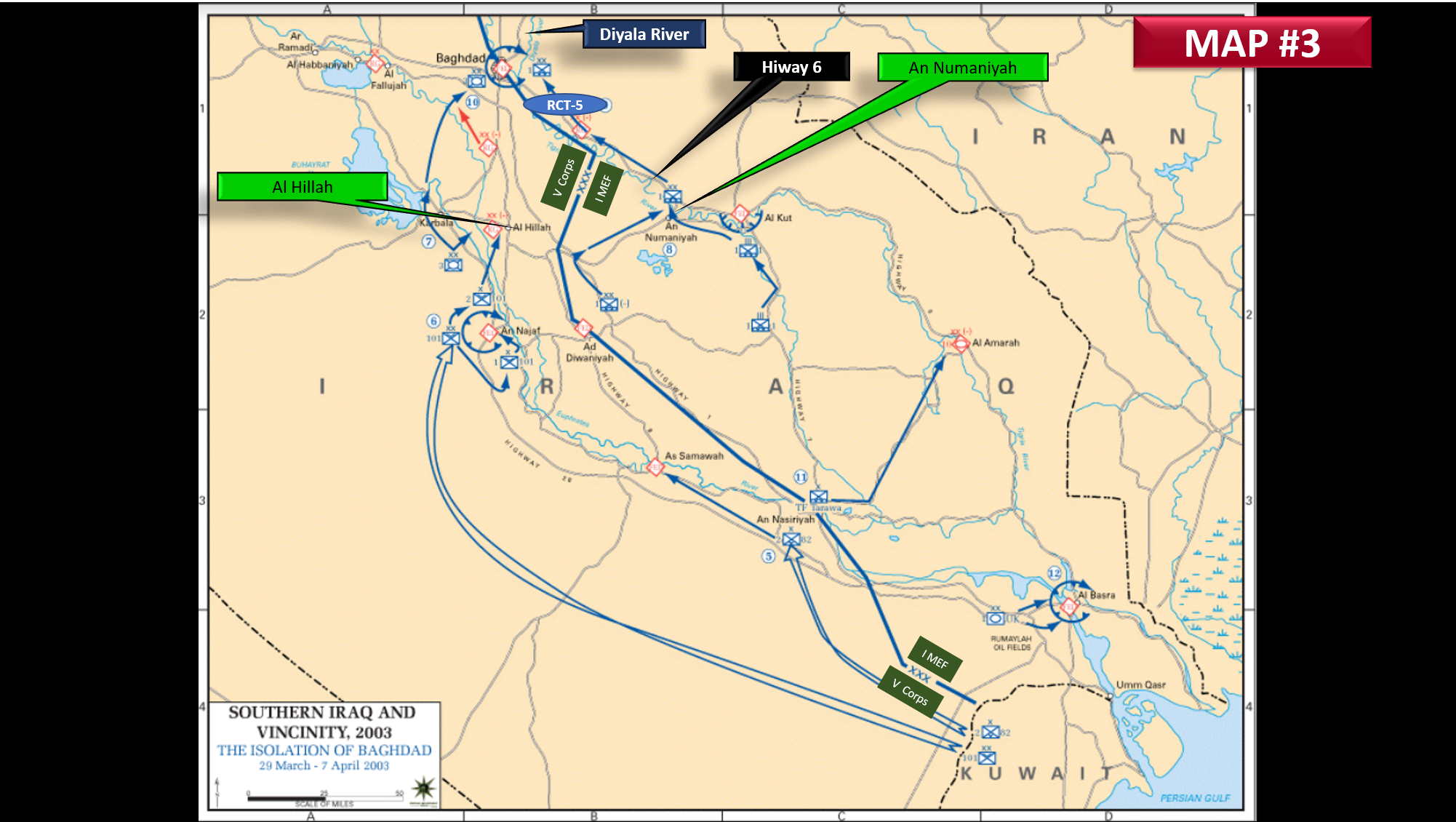 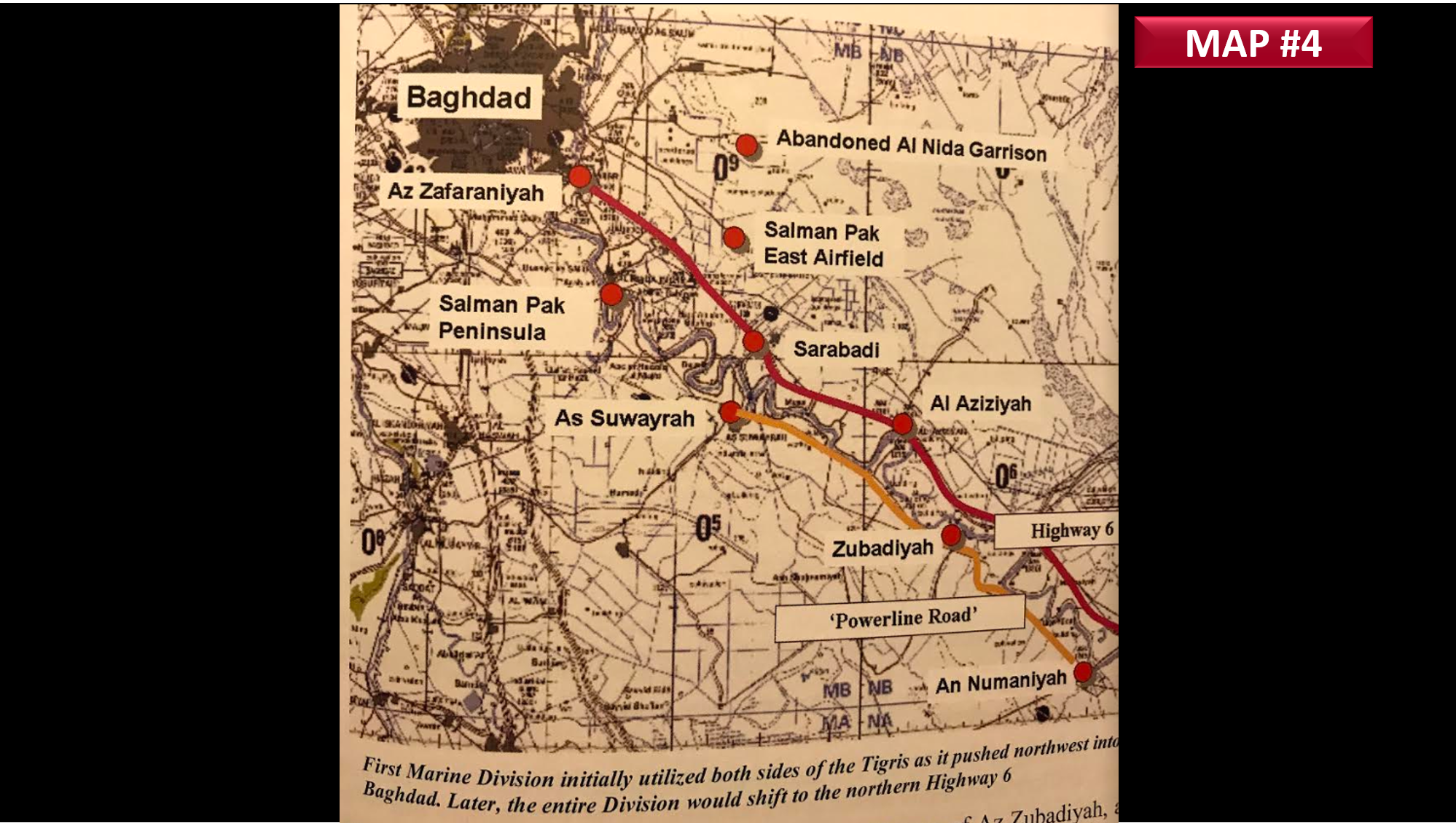 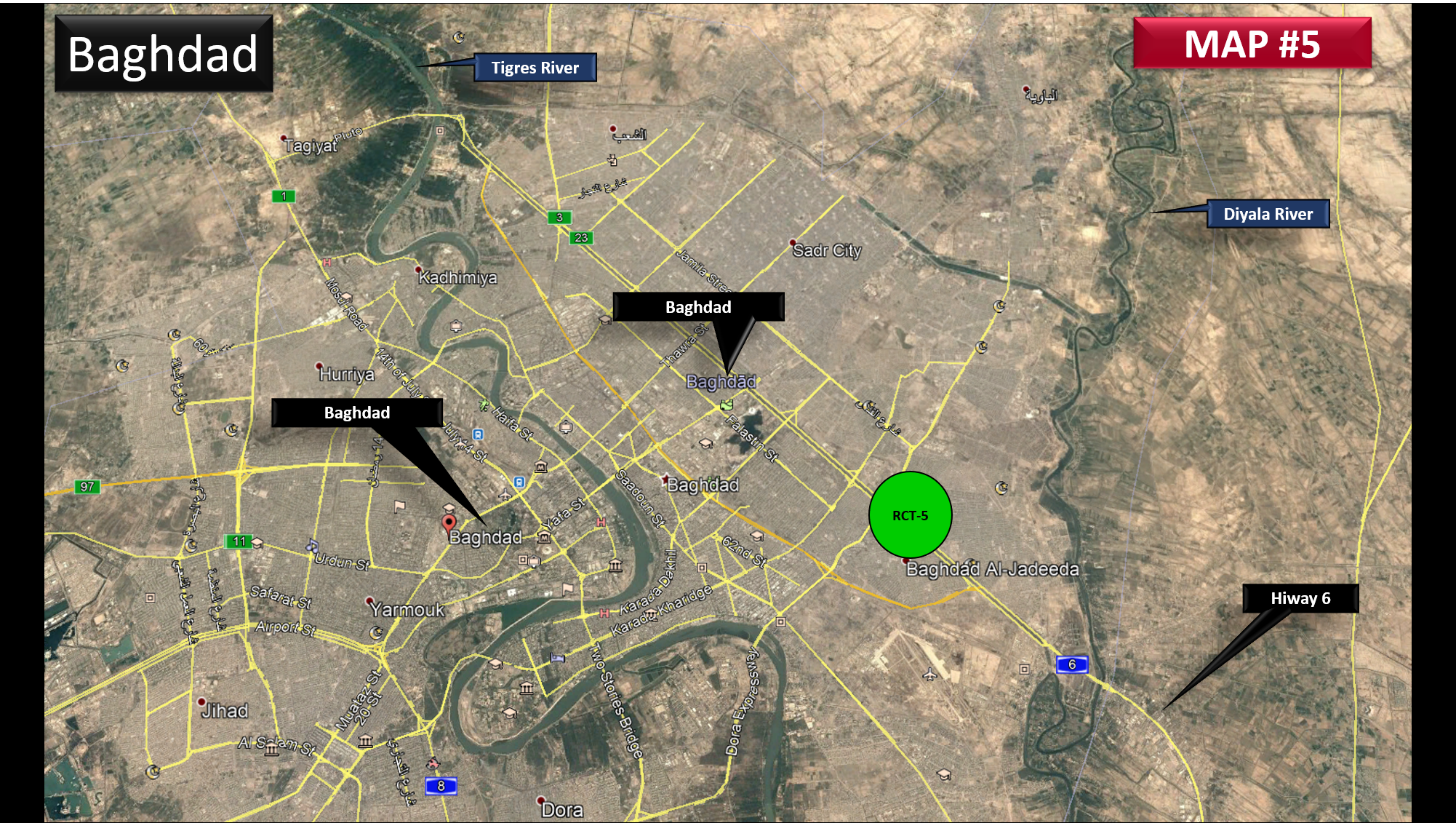 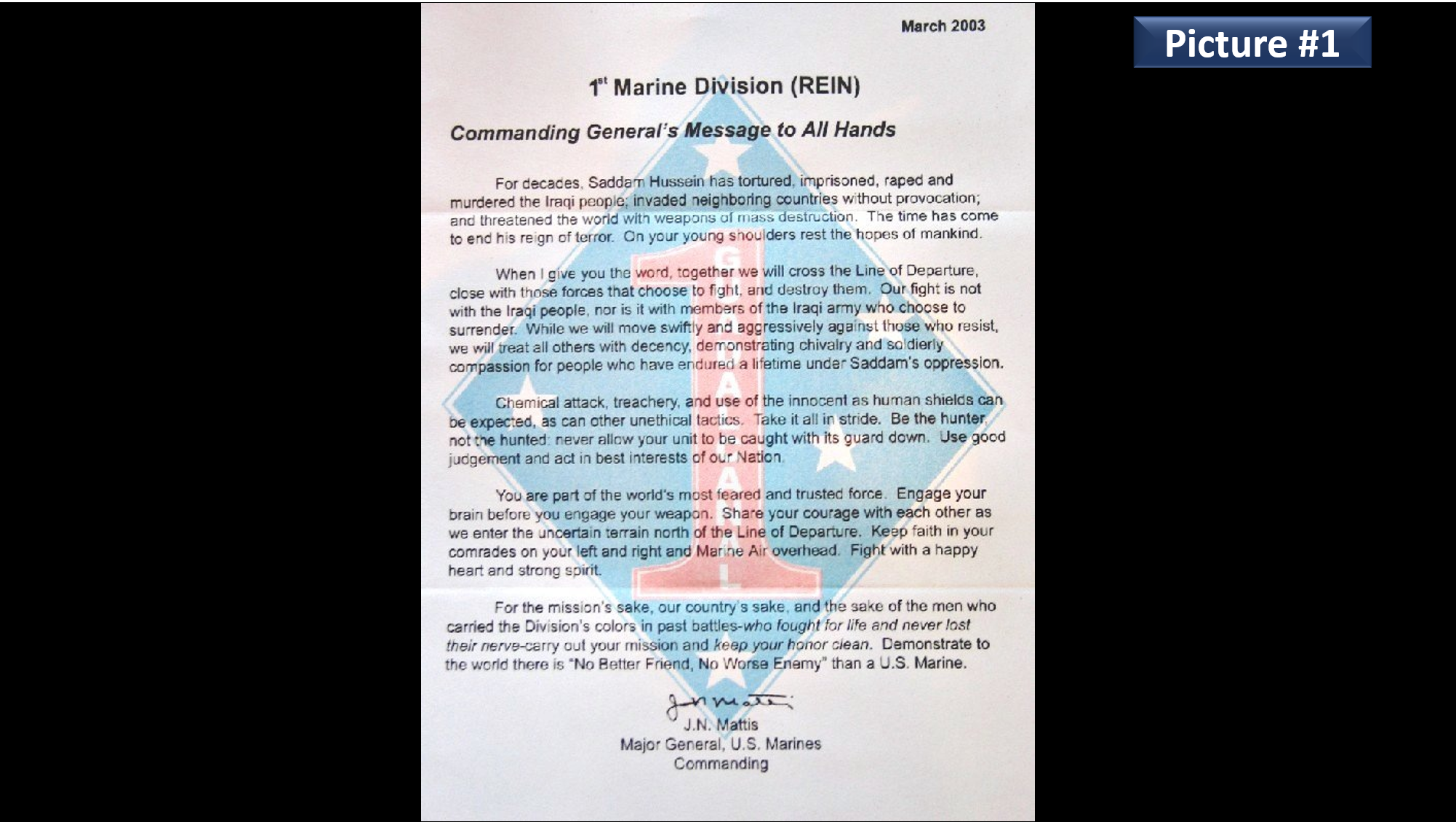 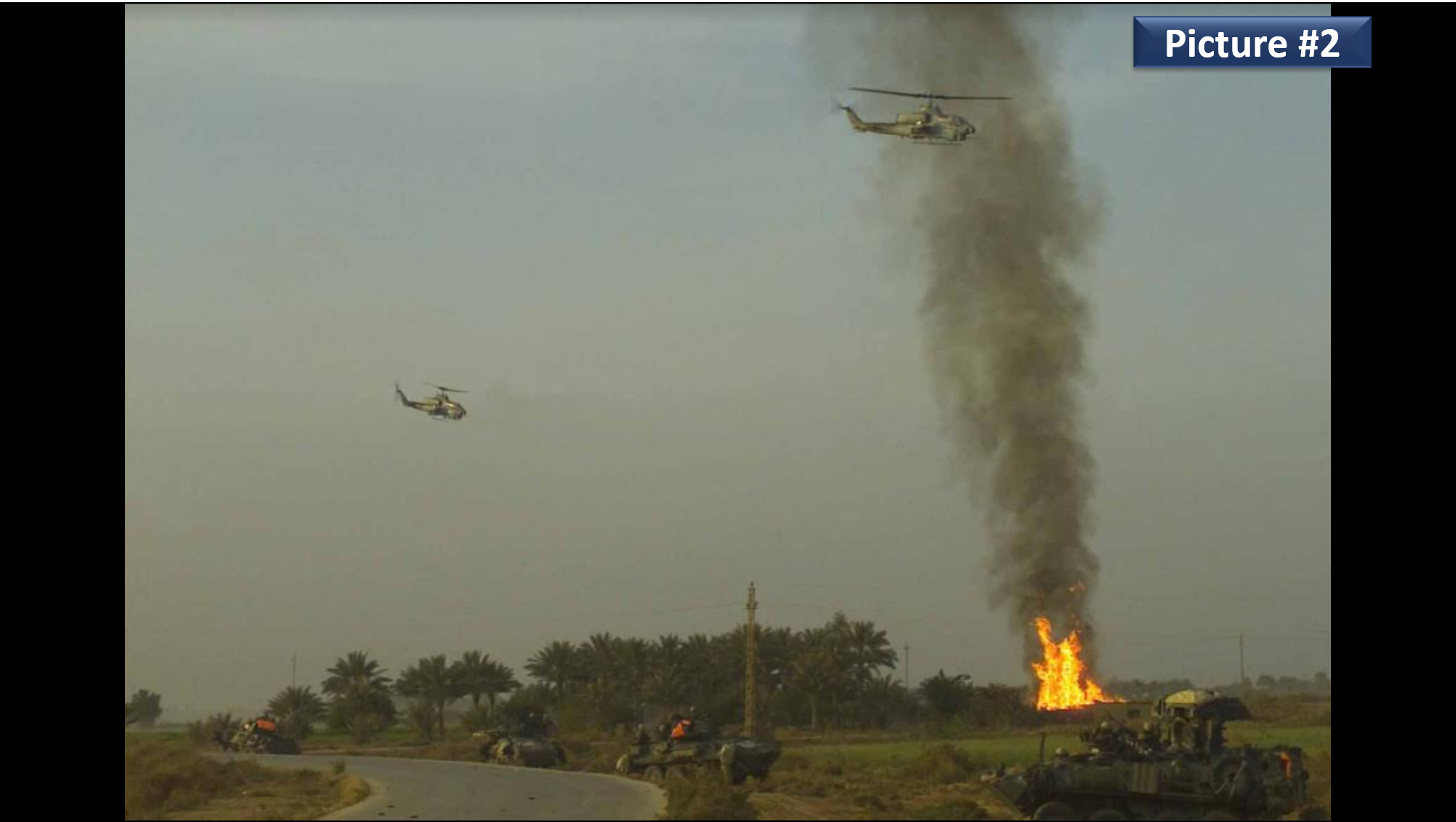 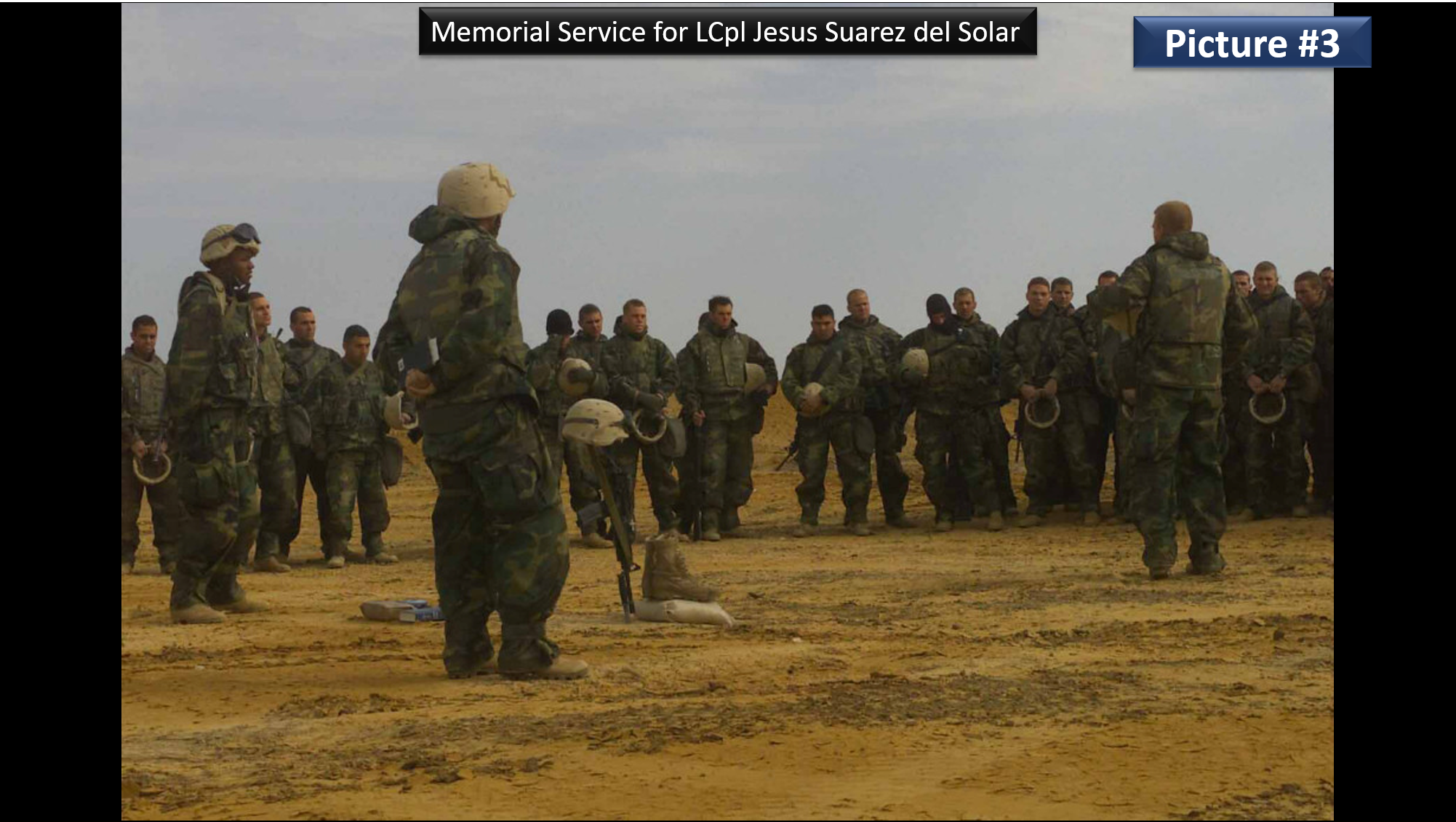