NEWS & COMMENTARY: Hate to say “I told ya…” BUT… I told ya! That shrinking infantry squad… it’s about to grow! 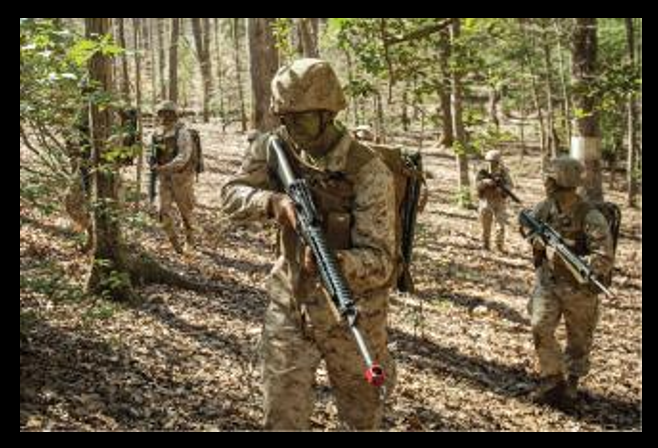 Several months ago the Marine Corps announced that it would adopt the Three-Marine Fireteam and that Marine Rifle Squads would have a total of 12 Marines.  The ALL MARINE RADIO response was that would not last for long, that it was a stop-gap measure in order to buy Cyber-Marines and “other MOS’s”  — on Wednesday, Marine Corps Commandant General Robert Neller announced that the Marine Corps “forward deployed MEU’s” would be the most likely units to carry larger squads in the near terms.

Common sense would dictate that the Marine Corps will expand ALL Rifle Squad to 15 as soon as economics allow them to do so.

Neither Turkey nor Saudi Arabia are beacons of democratic virtue and their internal police are legendary for making people disappear.  So why is there such an uproar over a single journalist (Jamal Khashoggi) disappearing in Turkey?  This stuff happens all the time in the Middle East and Asia, so why is this one different?  We’ll talk about it.