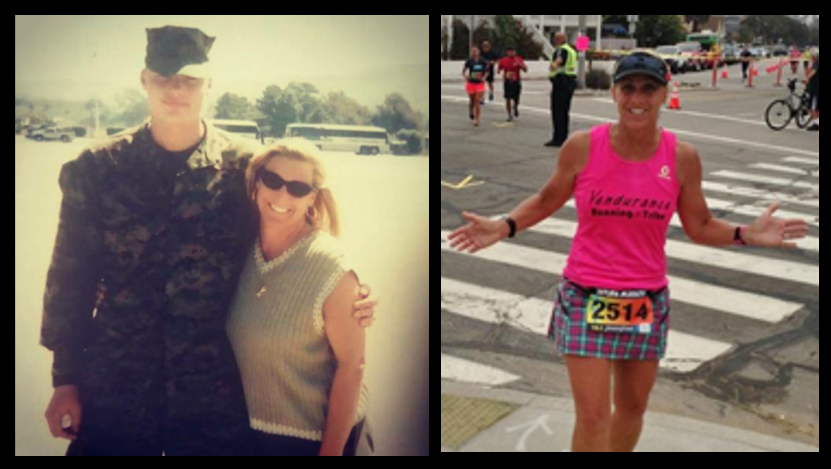 Lisa Anderson is running in her 11th Marine Corps Marathon tomorrow, she runs to honor the sacrifice of her son LCpl Nick Anderson who was killed in Iraq during combat operations in support of Operation Iraqi Freedom in 2004. Lisa runs with Nick’s platoon commander, now Major Scott Cuomo, USMC. Lisa joined ALL MARINE RADIO to talk about Nick, why she runs and what the Marine Corps Marathon means to her and what it is to be a Gold Star Mother & Family.