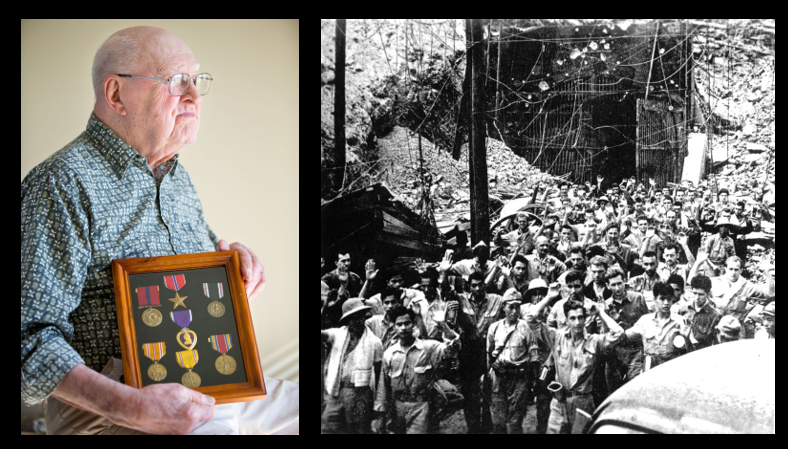 Marine Corps Col Kevin Norton recently relinquished command of the 4th Marine Regiment.  He sent ALL MARINE RADIO a copy of an interview he did with a 4th Division Marine from World War II — Warren Jorgenson — who grew up in small town Iowa and enlisted in the Marine Corps in 1939.  Jorgenson’s story is an amazing one of far away places while be part of the “China Marines” and survival as a prisoner of war and laborer in both the Philippines and in “mainland Japan.”

His own words are riveting as he describes both China and the outbreak of the war to Col Norton.