The Commanding General of the 2nd Marine Division joined ALL MARINE RADIO to discuss his thoughts after the “Post-Traumatic Winning” program played before approximately 9,000 Marines, Sailors, spouses and civilians.  We’ll talk to MajGen Dave Furness about why he brought the program to the Division, what he hoped to accomplish and the initial feedback he’s received. 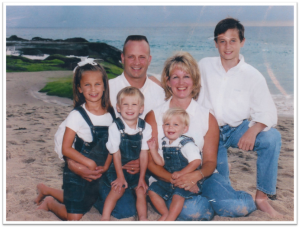 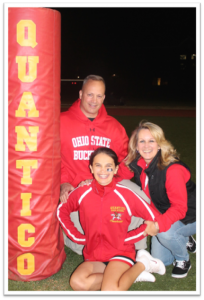 “Post Traumatic Winning” through the week – an introduction that included a story of how he and his wife learned that their only daughter had a form of mental retardation.