Military Times reported that yesterday “Two U.S. service members, one Department of Defense civilian and one contractor were killed by an explosion while conducting a local engagement in the northern Syrian town of Manbij on Wednesday.”  When you watch the video a “patrol” is not obvious prior to the explosion at a restaurant on a relatively busy city street.  One other odd facet of the video is the fireball, not normal for a suicide vest.  We’ll talk about it.

Also, Navy Times reported that a photo may exonerate the US Navy LT who was in charge of the ships Combat Information Center the night of the USS Fitzgerald’s collision in the Western Pacific in June of 2017.  The grainy picture taken from a security camera on the back end of the USS Fitzgerald allegedly shows running lights on the tanker that the Fitzgerald collided with displaying the wrong configuration of “running lights” which possibly confused the bridge watchstanders. We’ll talk about it. 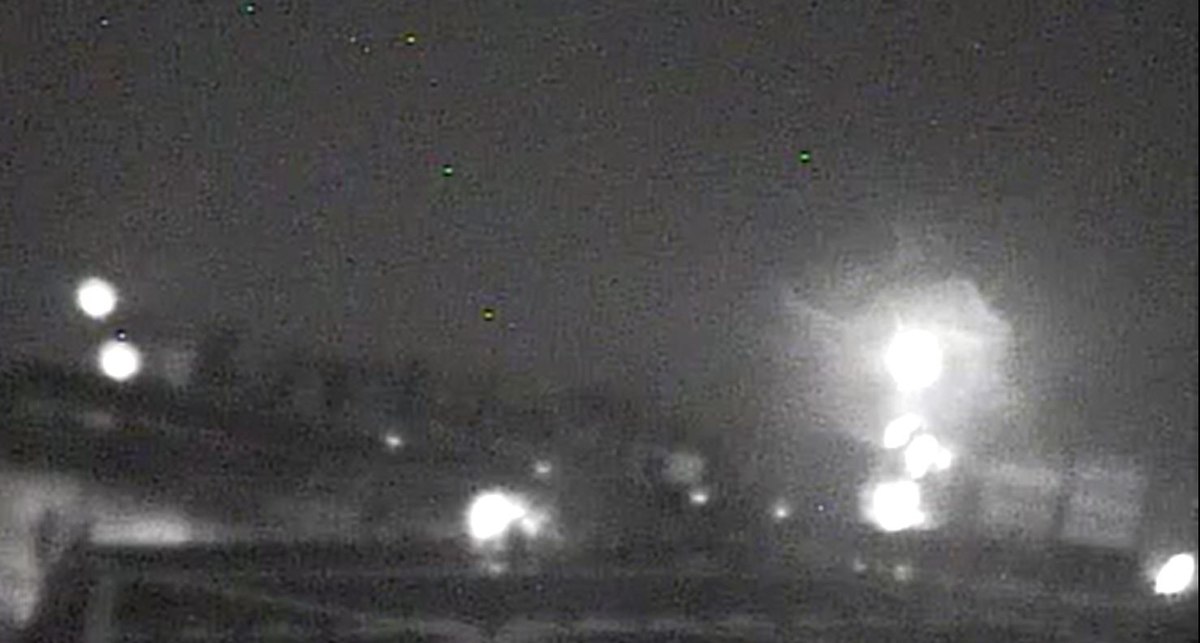