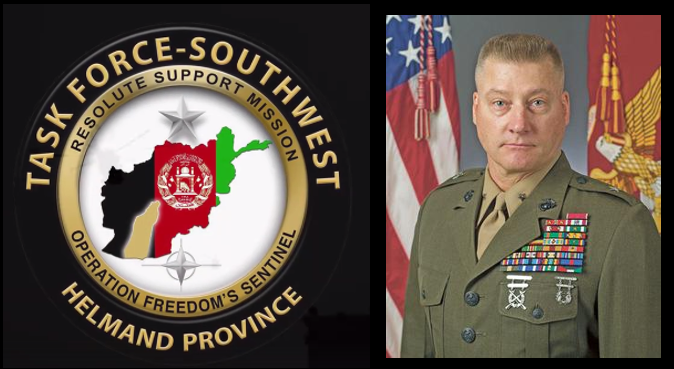 The Commanding General of Task Force Southwest that is currently deployed to the Helmand Province of Afghanistan is BGen Dale Alford, he joined ALL MARINE RADIO today to discuss the state of operations there and the future of the Helmand Province. During the hour-long interview BGen Alford discusses the following topics:

A GREAT interview, don’t miss it.