We commence our BATTLEFIELD STUDIES segments devoted the “DMZ Battles” of 1967-1968 in Vietnam with an orientation of a battlespace in Vietnam that would see some of the most deadly “main force” fighting of the Vietnam War. These DMZ Battles would make household names of places like Con Thien, Gio Linn, Cam Lo and Dong Ha as well as an area that became known as Leatherneck Square. 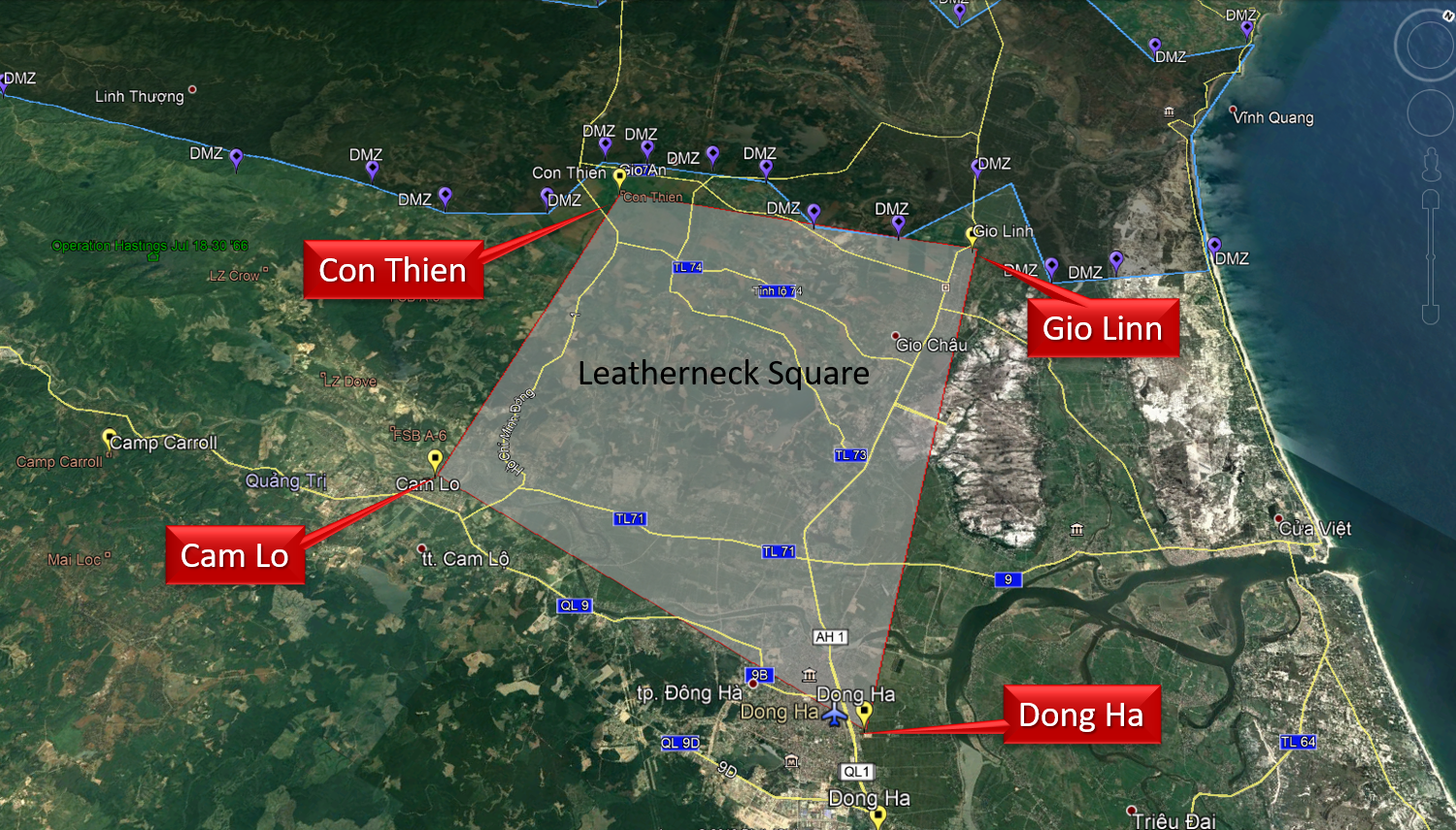