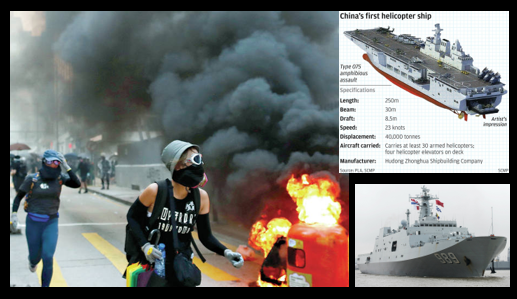 Grant Newsham is a senior research fellow at the Japan Forum for Strategic Studies and a retired United States Marine Officer. He was the first US Marine liaison officer to the Japan Ground Self Defense force and was instrumental in promoting the JSDF’s initial moves towards an amphibious capability.