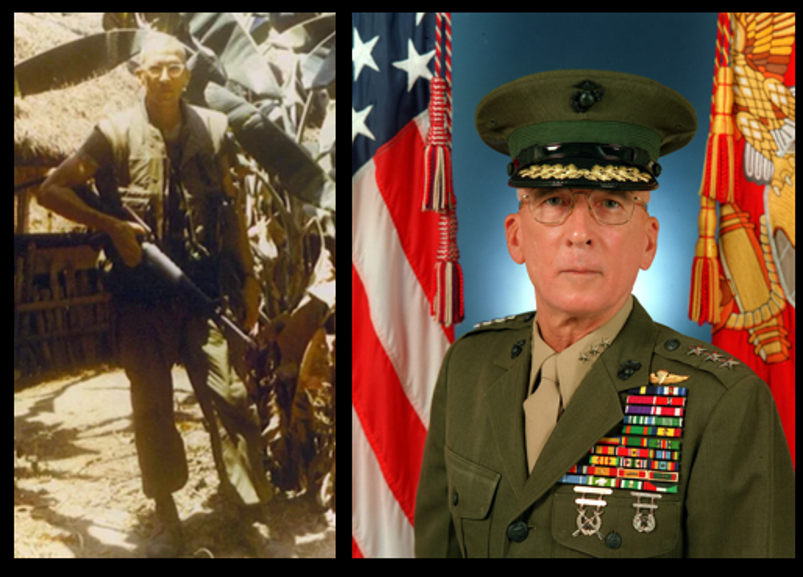 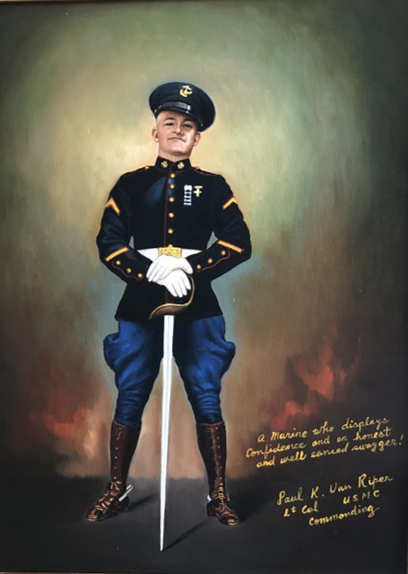 This is the first interview in a series that ALL MARINE RADIO will produce entitled “THOUGHTS ON DISCIPLINE.“  The series features US Marine Corps leaders who have led Marines for decades, who have seen the Marine Corps before wars, during wars and after wars, and who have seasoned views of the role discipline plays in the existence of the Marine Corps and the lives of Marines. Each of these leaders has a deep understanding of what discipline has to look like so a “First to Fight” organization can accomplish its assigned tasks during a conflict or in peacetime.

LtGen Paul K. Van Riper, USMC (ret) hails from Pennsylvania and during his successful career as a Marine became known for his demanding approach to discipline.  In this interview you’ll hear the “why” behind that demanding approach, in his own words, in extended format.  The interview is riveting.