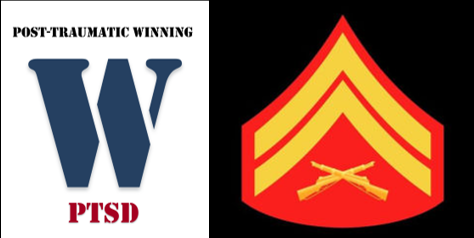 Andrew is a Corporal in the United States Marine Corps, he reached out to ALL MARINE RADIO after seeing a Post-Traumatic Winning Presentation at Camp Pendleton.  His story is as inspiring as it is difficult — Andrew said goodbye to his mother at the age of 11 when cancer took her life; in high school he was hit in the head by a discus at a track meet — it would take Andrew three years to fully recover from that incident.  After joining the Marine Corps, Andrew incurred another head injury that took his dream of becoming a Recon Marine away.

What you’ll hear in this interview is the story of finding meaning in life — Andrew is a role model for a lot of people who search for meaning after trauma enters their lives.