IN THE BARBERSHOP: the commissioning of the USS Woody Williams & Malcolm Gladwell’s “The Foot Soldier”

The ALL MARINE RADIO “Barbershop” is a place where we go to tell stories and talk about things… and today we’ll talking about:

Below are two pictures which are fundamental to the discussion, (1) the actual image that we all know and (2) the sculpture that sits in Kelly Ingram Park across the street from the 16th Street Baptist Church in Birmingham, Alabama. 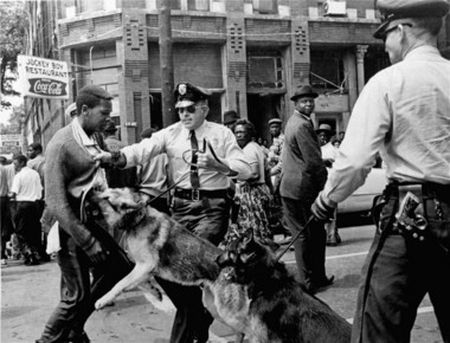 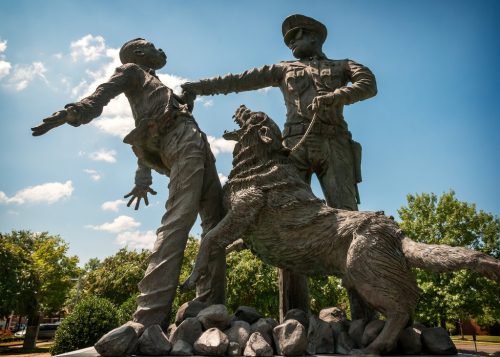