In Part 1 of this interview Derl takes on his path into the Marine Corps, through MCRD San Diego, time at Guantanamo Bay, Cuba and finally to Okinawa and then Vietnam for service with Bravo Company, 1st Battalion, 9th Marine Regiment which was operating under the command of the 3rd Marine Division in the northern part of South Vietnam. 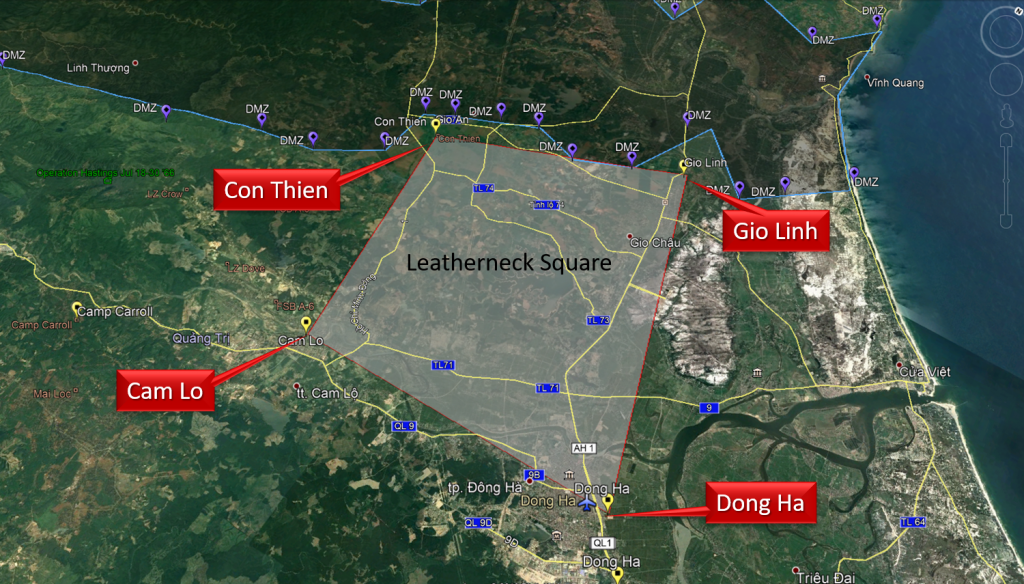 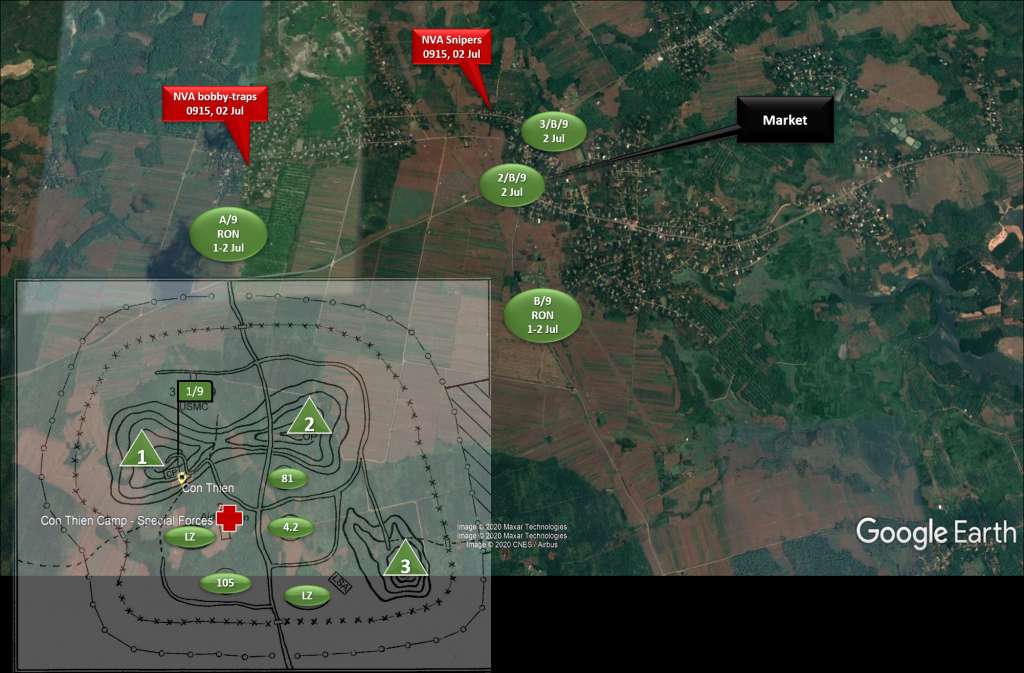 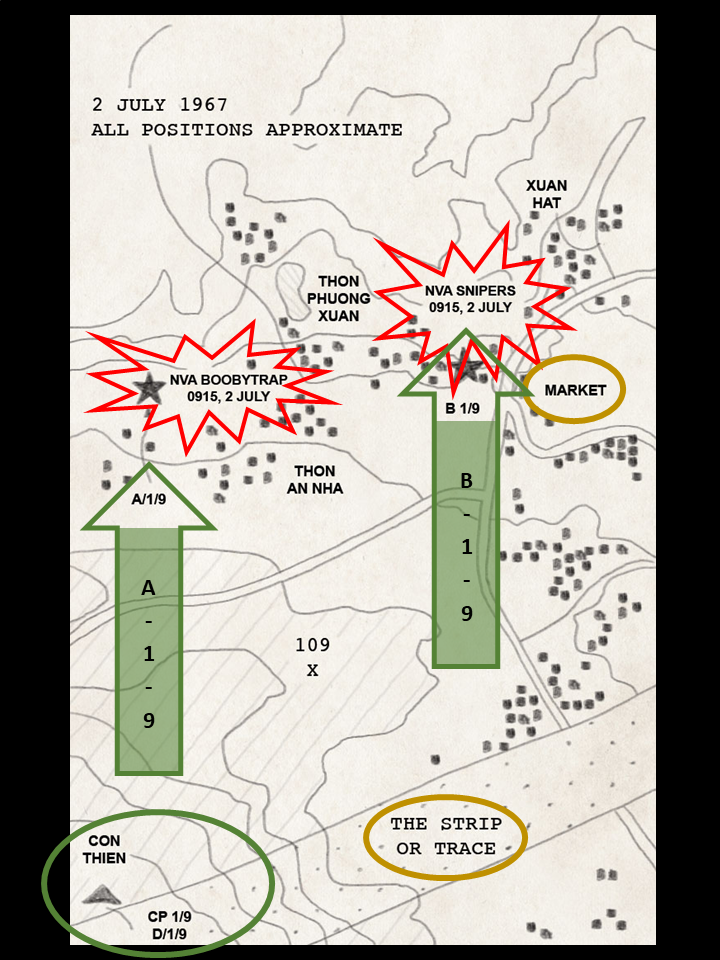