Ray Linebaugh was drafted into the Marine Corps 1966.  Ray was a rifleman and a squad leader in Alpha Company, 1st Battalion, 9th Marines during the most costly Marine engagement of the Vietnam War — OPERATION BUFFALO.  Ray joined ALL MARINE RADIO as part of our BATTLEFIELD STUDIES SERIES to discuss the events of early July 1967 and hopefully lessons that any Marine or student of “peer to peer” warfare can learn.

In Part 1 of this interview Ray recounts the events of July 2, 1967 when Bravo and Alpha Companies of 1st Battalion, 9th Marines headed north from Con Thien towards the DMZ in search of North Vietnamese Army units that were operating in the area.  July 2, 1967 would mark the greatest loss of life for a Marine unit during the Vietnam War. Ray’s account is riveting and mandatory listening for any small unit leader who is studying peer-to-peer warfare.

MAPS ARE BELOW OR CAN BE FOUND HERE 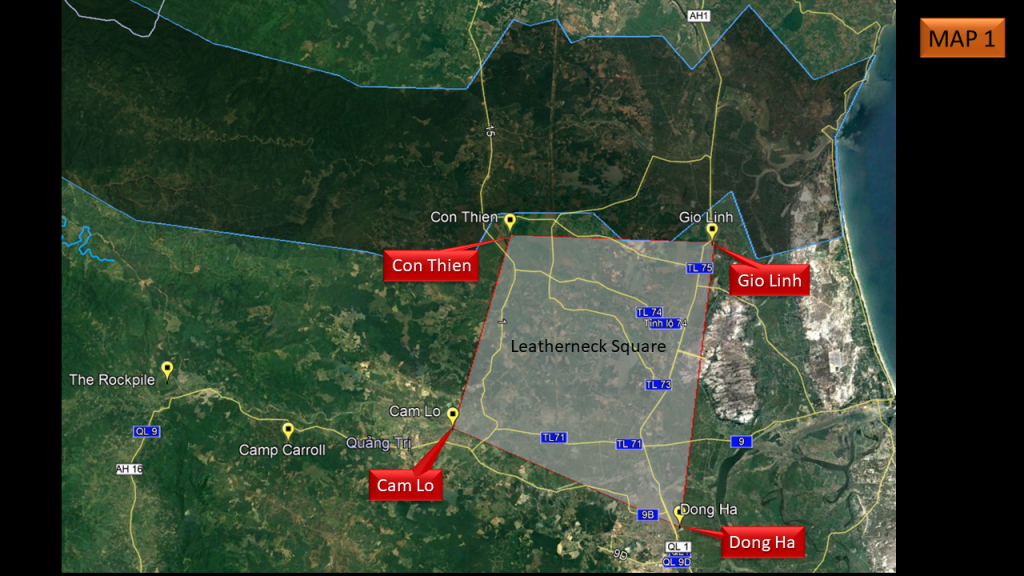 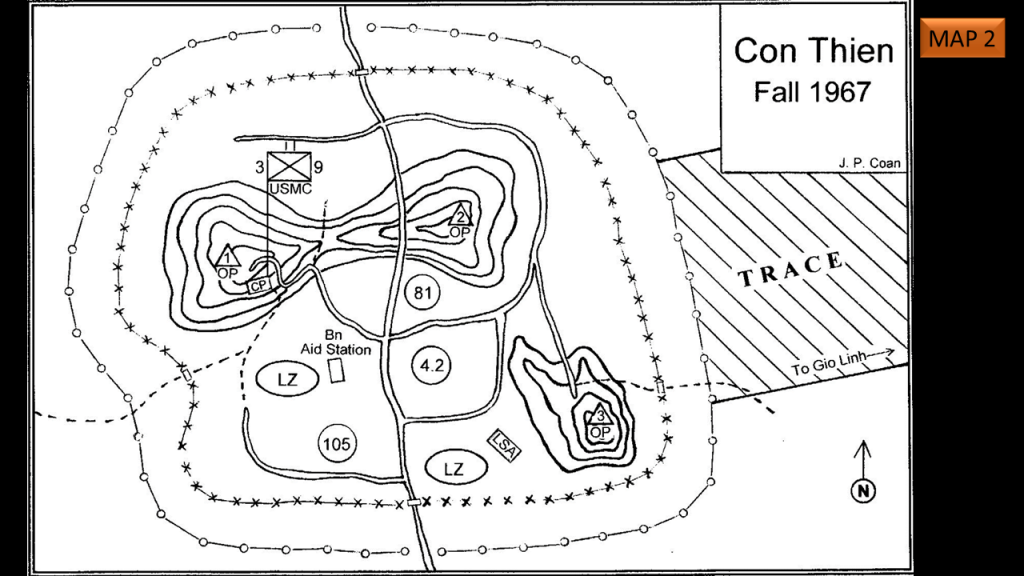 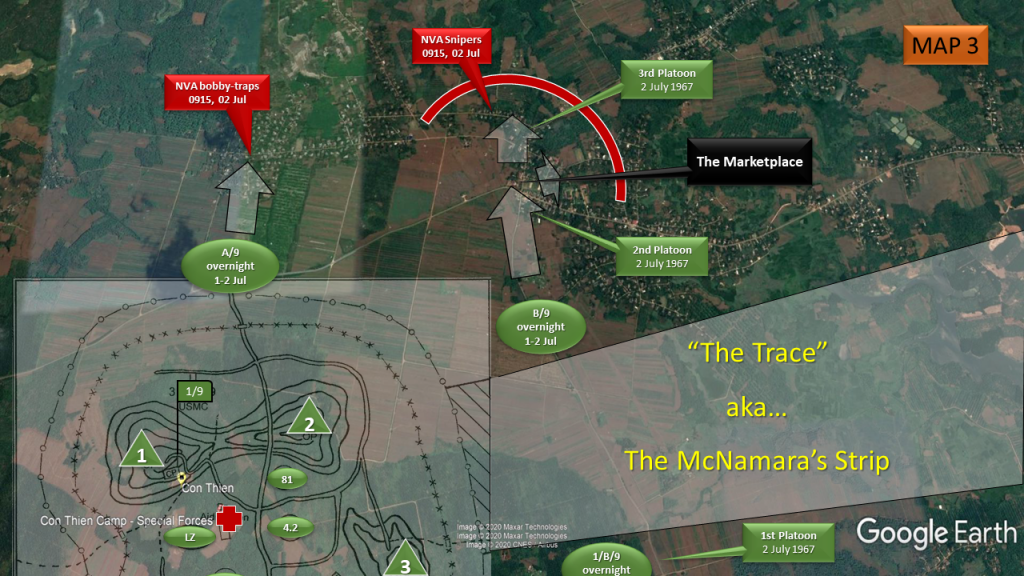 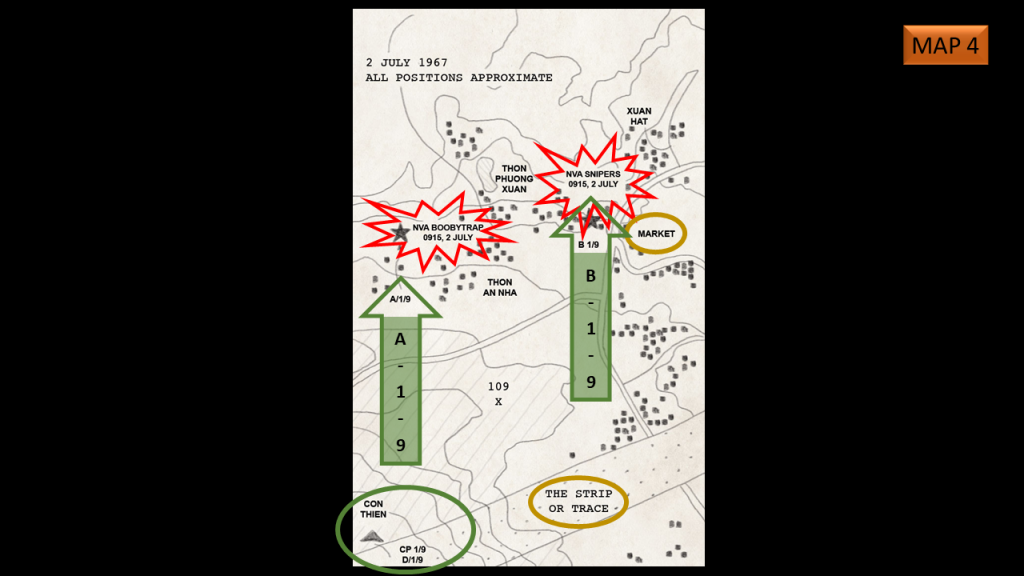 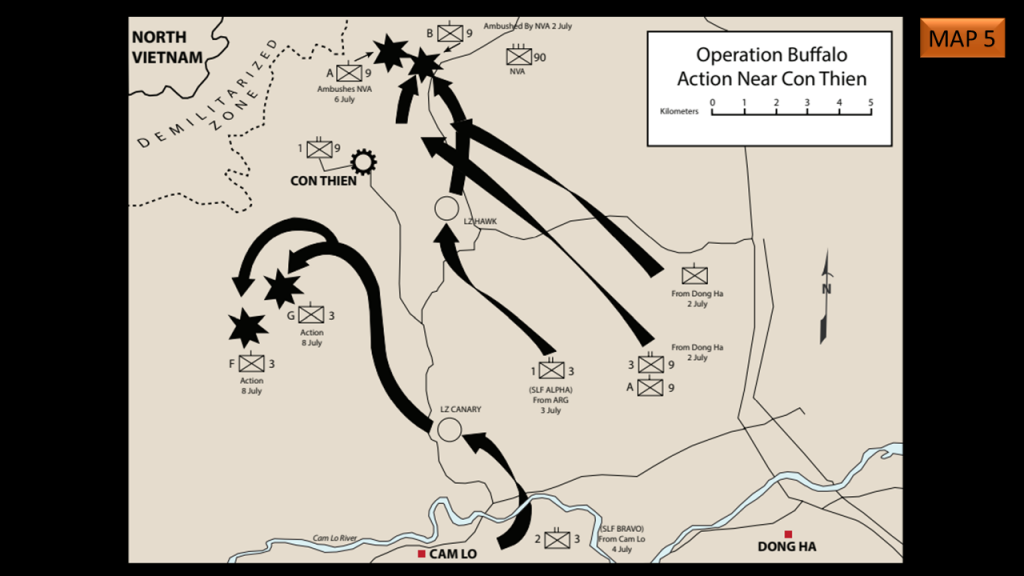 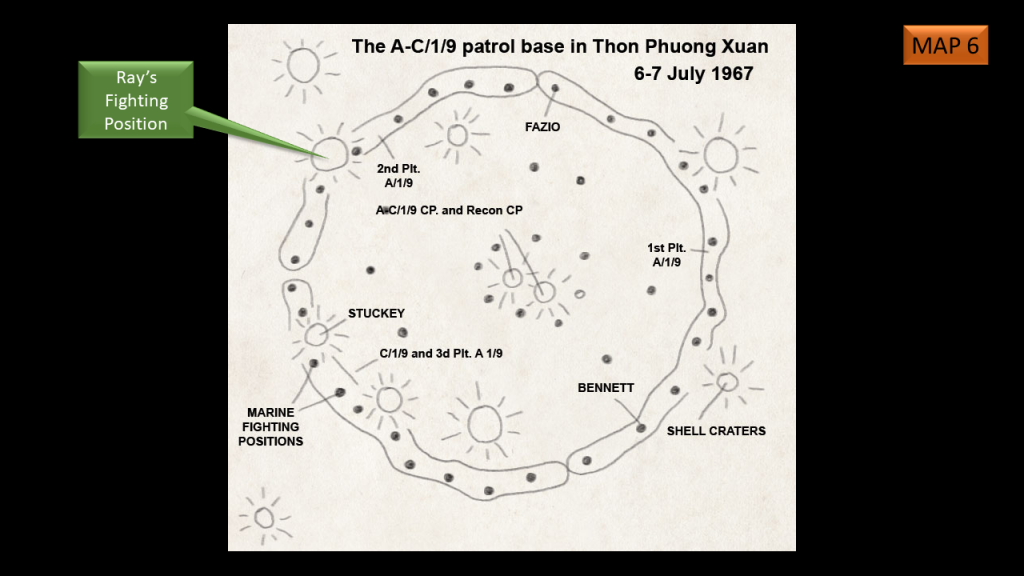