My Father, John McNamara, passed away on Wednesday — here is a humorous interview we did during the MLB Playoffs of 2006 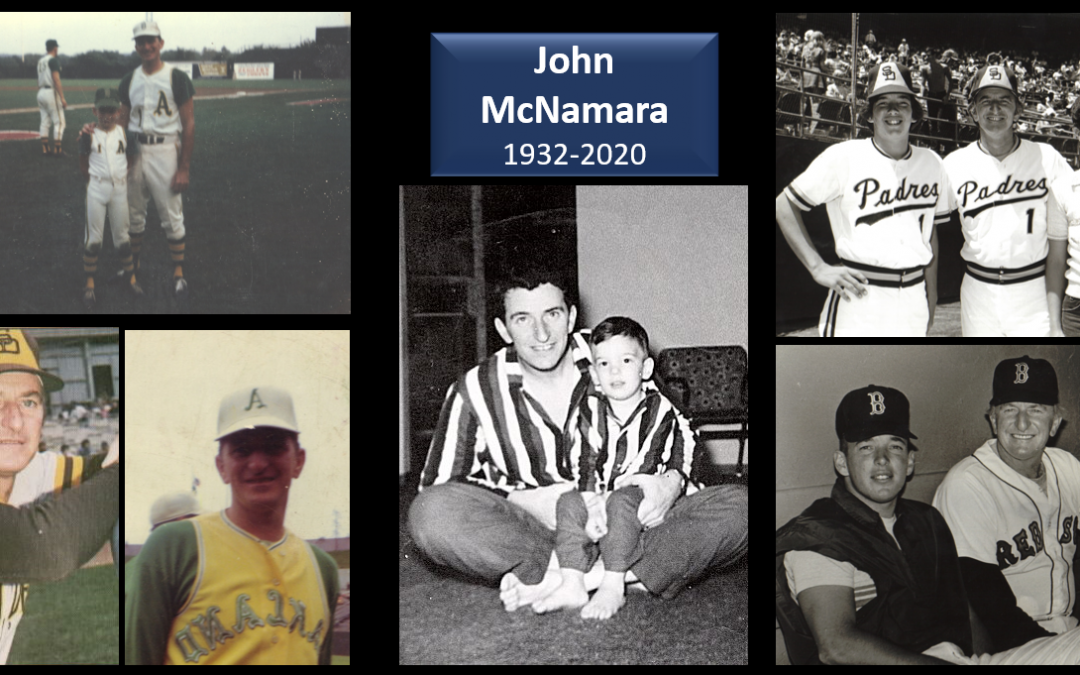 On Wednesday of this week my father, John McNamara, passed away in Nashville, TN at the age 88.  In this post you’ll hear an interview that I did with my Dad in October of 2006… I had just returned from my second deployment to Iraq and we discussed the Major League Baseball playoffs that were ongoing at the time… we had some technical issues during the interview which made for some humorous stuff during the interview.