WILL COSTANTINI: the wonders of “out-state” NY & the serious matter of the funding plan of US Navy ships and CAPE’s role in that plan 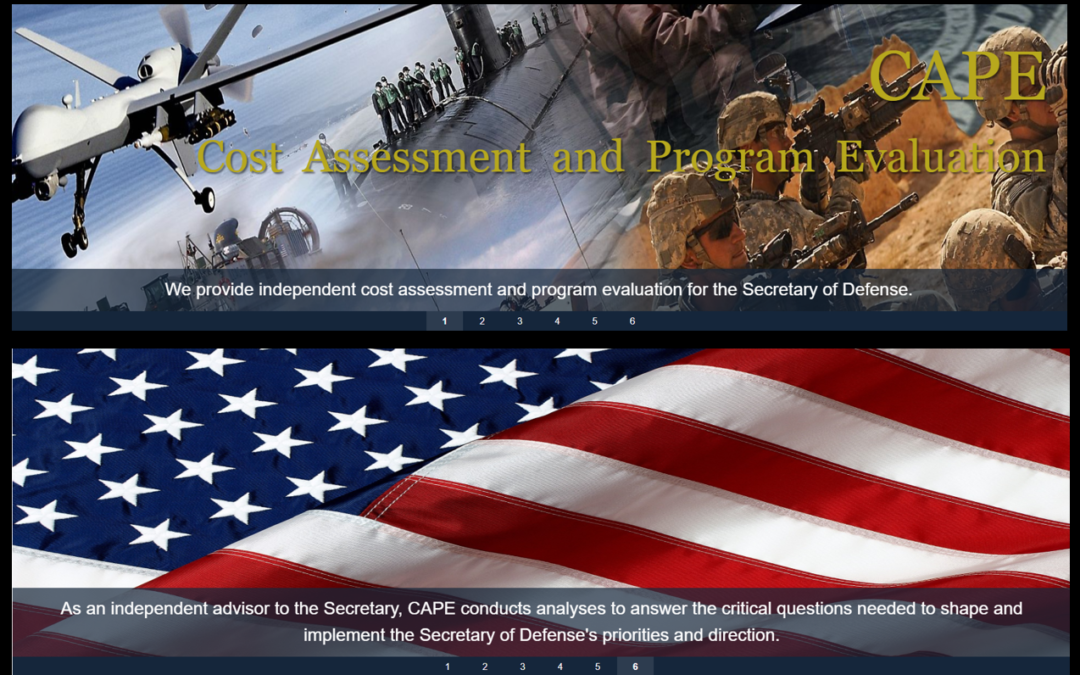 Here is an excerpt from an article written by David Larter and Joe Gould that appeared in Defense News on August 4, 2020:

WASHINGTON — The U.S. Navy’s path to 355 ships was unrealistic, prompting the Pentagon to delay the release of the Navy’s annual 30-year shipbuilding plan, the presumptive incoming head of the Office of the Secretary of Defense’s in-house think tank told Senate lawmakers Tuesday.

The Navy is required to submit to Congress a 30-year plan for shipbuilding with its budget, but did not do so this year, which has raised consternation among lawmakers of both parties who have been pushing for a larger fleet to meet what they see as a rising threat from China.

But John Whitley, Trump’s nominee to be the director of the Pentagon’s influential Cost Assessment and Program Evaluation office, told the Senate Armed Services Committee that the Navy’s plan wasn’t rooted in fiscal realities, adding it was “not a credible document.”

“The secretary has said he’s incredibly committed to 355. His belief is it’s a number of north of 355,” Whitley said. “What he tasked the Navy and CAPE to do, and what I would do if confirmed, is be working with the Navy to get a credible path to a number as quickly as possible that’s north of 355.”

Col Will Costantini, USMC (ret) joins me to discuss this important issue.