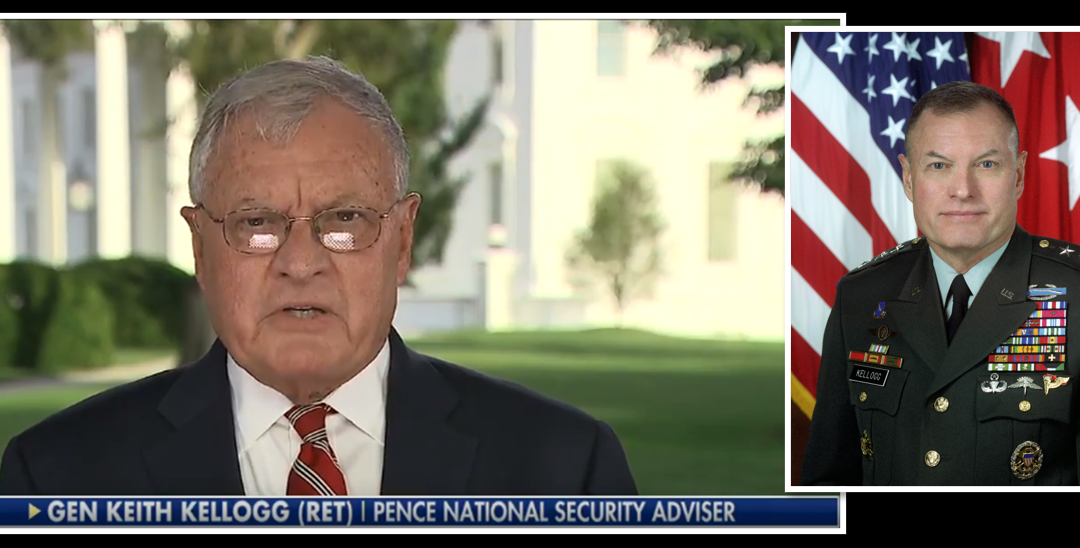 In something one rarely sees, a retired US Army three-star general publicly called the President’s for National Security Advisor (John Bolton) a “liar” and a “fabricator” on national television.  The exchange took place on Brett Baier’s Fox News program and is a bit refreshing and stunning at the same time.  We’ll talk about it.