NEWS & COMMENTARY: the descent of the NY Times has been amazing… to call A.G. Sulzberger a “clown” would be an insult to every clown on the planet 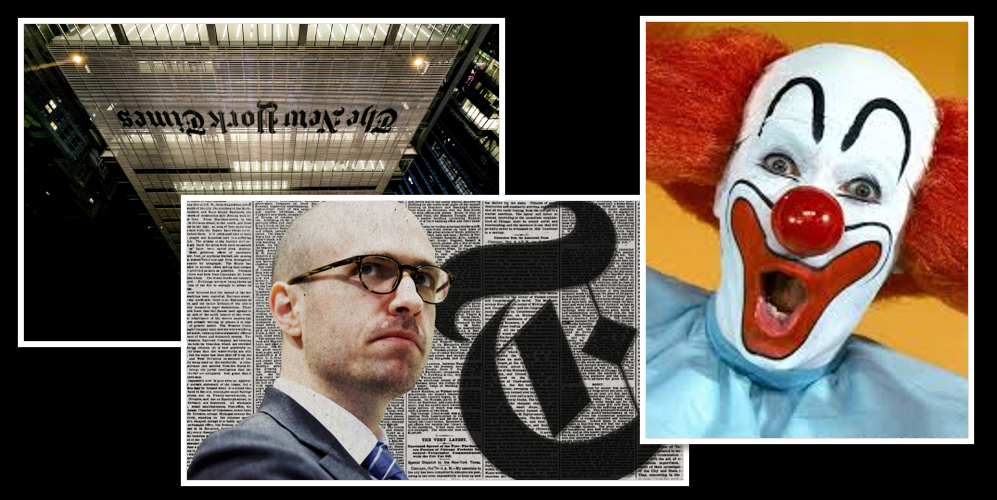 How does a newspaper icon become a circus act?  The New York Times has done exactly that, it’s as if the village idiot took over the local high school newspaper.  It would be comedy were it not such a serious matter… how does the nation find “truth in reporting” and “articulate discourse on the opinion page” when the industry leaders cannot find their way?  We’ll talk about it.

Bret Stephens’s op-ed piece:  The 1619 Chronicles — Journalism does better when it writes the first rough draft of history, not the last word on it