NEWS & COMMENTARY: I MEF CG relieves the CO of BLT 1/4 in the wake of the July 2020 AAV incident that killed nine 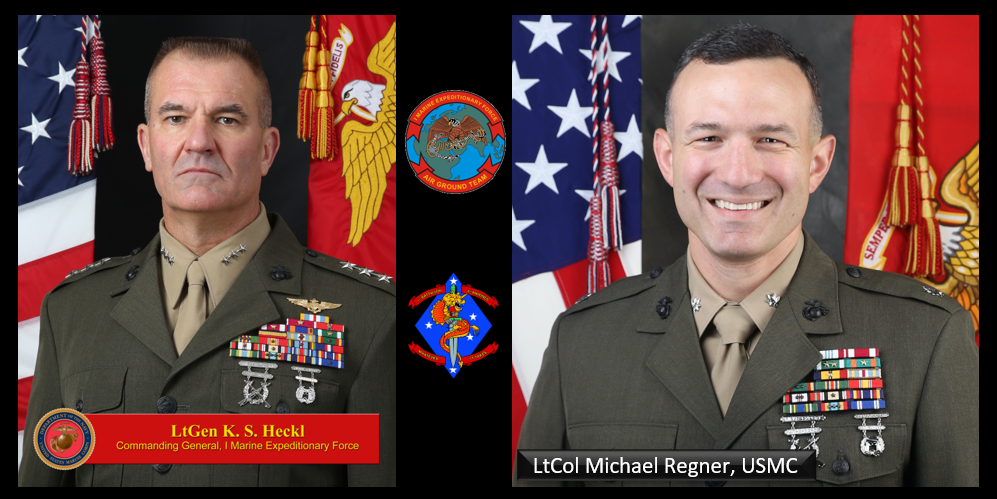 The following is the complete statement from I MEF.

Although the Command Investigation has compiled a substantial amount of information and data which formed the basis for Heckl’s decision, it is still ongoing as the Marine Corps continues to investigate, assess all relevant information, and take appropriate actions.

The battalion landing team, a reinforced infantry battalion, is the ground combat element of the MEU, and consists of three rifle companies, along with artillery, light-armored reconnaissance, assault amphibian, and combat engineer attachments. These elements are readily available to the MEU commander to project ground combat power from ship-to-shore.

The Marines and Sailors of the 15th MEU continue to train in preparation for crisis and contingency response.

Victor Davis Hanson column: The Fragments of a Civilization