CHRIS WOODBRIDGE: “…this (the Navy not replacing the Bonhomme Richard) is absolutely shocking to me… very disheartened and concerns me greatly” 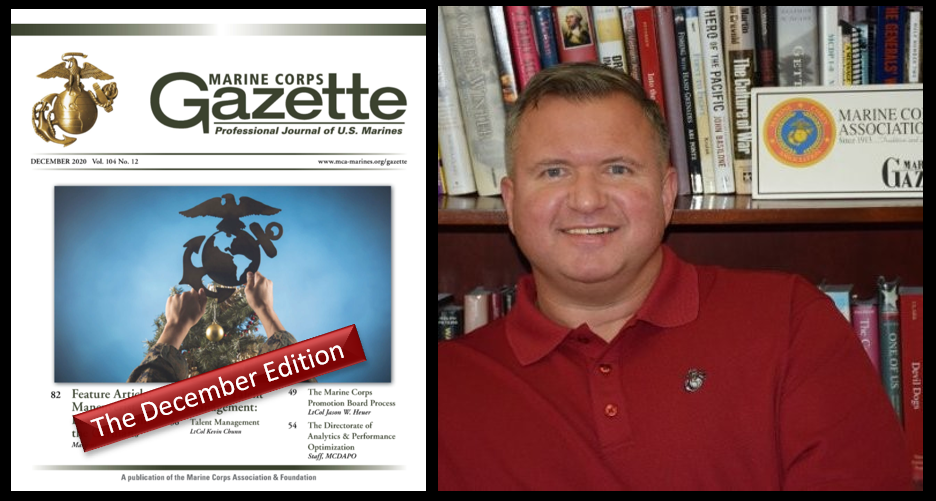 Colonel Chris Woodbridge, USMC (ret) is the editor and publisher of the Marine Corps Gazette, he joined ALL MARINE RADIO and here is what we covered: