THE ALL MARINE RADIO HOUR: Prince William strikes back + The Mensa Brothers talk favorite restaurant chains & the troubling discussions about the F35 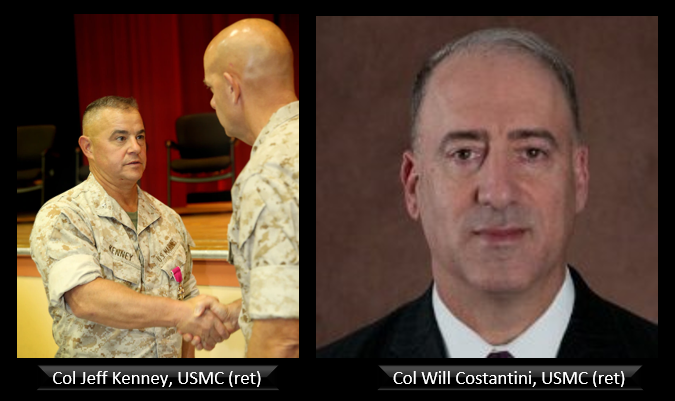 “What does the F-35 give us? And is there a way to cut our losses? Is there a way to not keep spending that much money for such a low capability because, as you know, the sustainment costs are brutal,” Rep. Adam Smith, D-Wash., said a Brookings event. Air Force officials recently said they are conducting a study to find the best mix of fighters including Lockheed Martin’s F-35, Boeing’s F-15EX and a replacement for the service’s oldest F-16s. Smith was thinking along similar lines. “What I’m going to try to do is figure out how we can get a mix of fighter-attack aircraft that’s the most cost effective. And I am telling you right now a big part of that is finding something that doesn’t make us have to rely on the F-35 for the next 35 years,” he said. 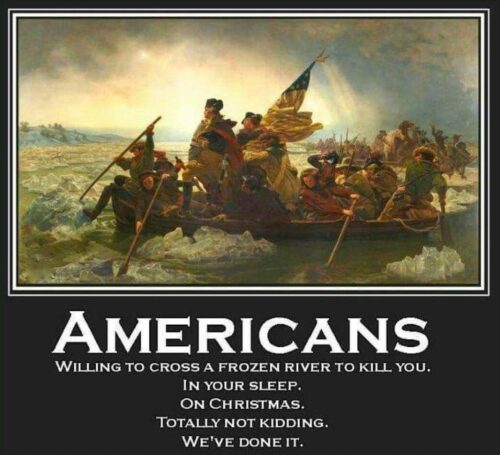