ALL MARINE RADIO: some closing thoughts on what we’ve watched in Afghanistan from the Mensa’s Brothers 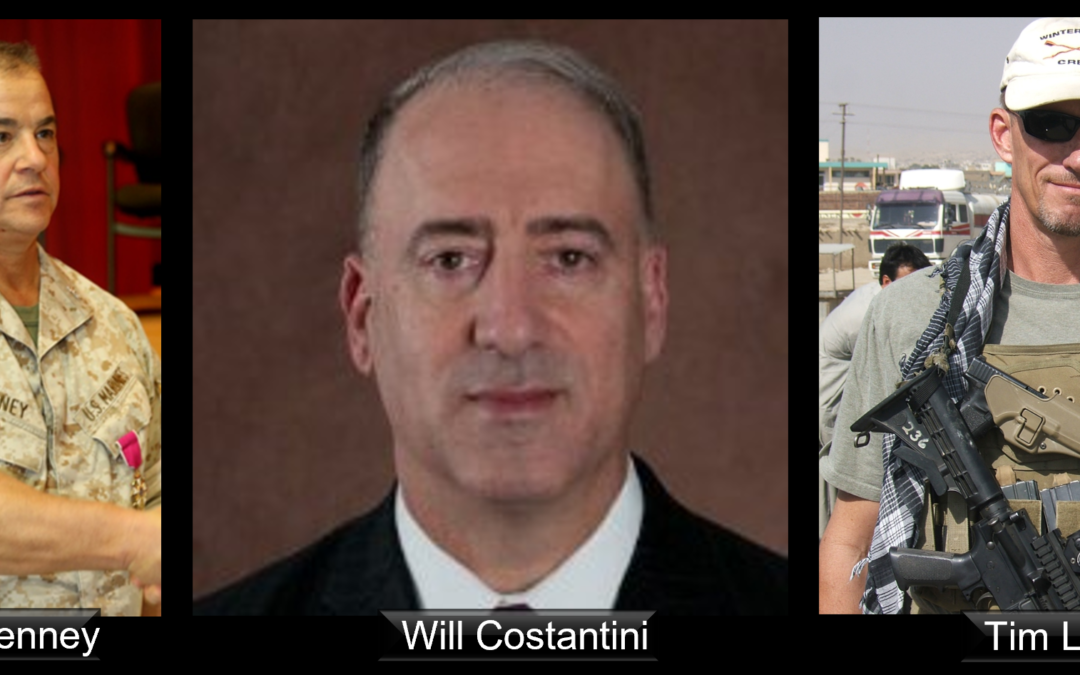