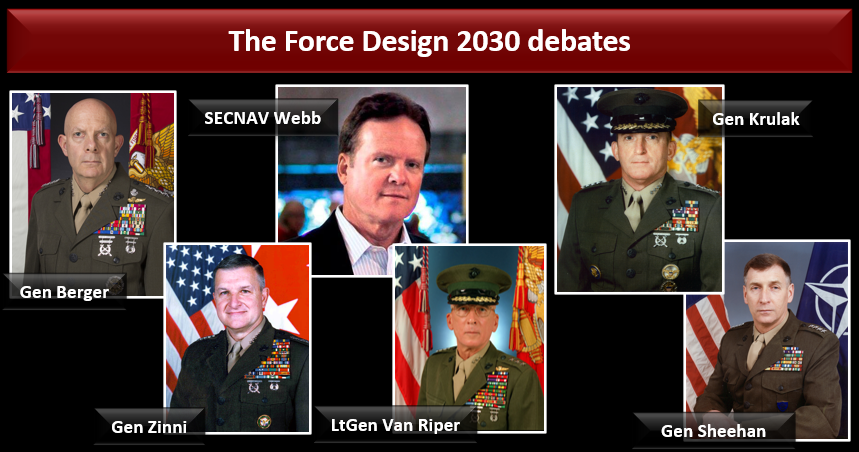 Below is a list of articles that we have found interesting relative to the Force Design 2030 debate: