THE ALL MARINE RADIO HOUR: Woody Williams, the Marine Corps’ last living Medal of Honor recipient of World War II passes away… I was fortunate enough to interview him… here it is 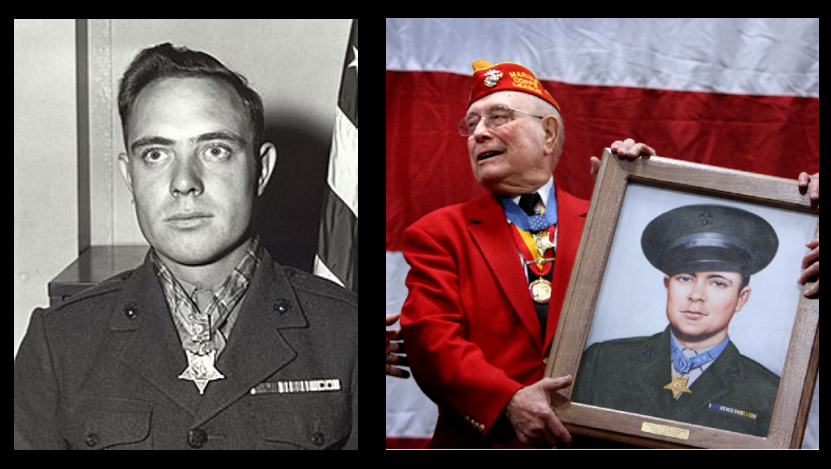 If you look at his foundation’s website you see the following: 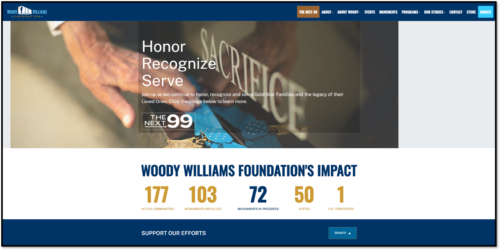 Wood Williams was a delightful man, a great citizen of our nation, a courageous and selfless Marine who continued to make a difference in communities around the nation as he endeavored to honor Gold Star Families until his death.  This interview is INCREDIBLE listening… but it is simply him, a truly wonderful and lovely man.  It was certainly our privilege to have been touched by his life… may God bless Woody Williams.