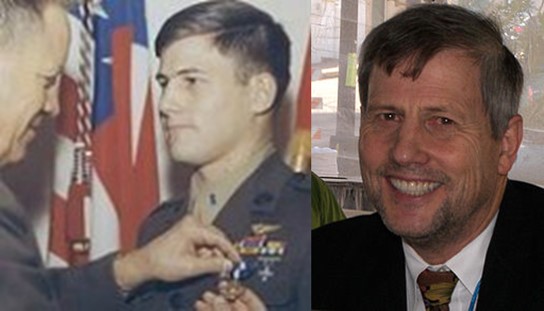 KARL MARLANTES, 1stLt USMC and a recipient of the Navy Cross in Vietnam joins us to discuss a new series by the New York Times on Vietnam in 1967-1968 — He wrote the first installment in the series — “Vietnam: The War That Killed Trust”. 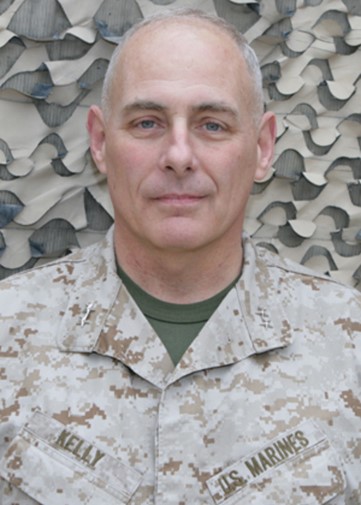 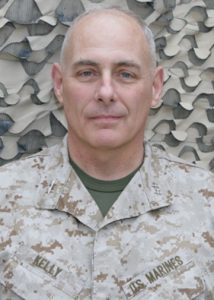