QUESTION:  last week I asked — is it was too much to think that FBI Agents in Mississippi who received a tip from a YouTube blogger about Florida high school shooter Nikolas Cruz, search for that name in the ATF firearms database (he spells it uniquely)?

TRUTH:  still waiting to find out if the FBI would devote that kind of work to such a nebulous tip.  However, they thought it was significant enough to go conduct an interview with the YouTube page owner.

73 Years after the landing on Iwo Jima we listen to reports and audio from February 19, 1945 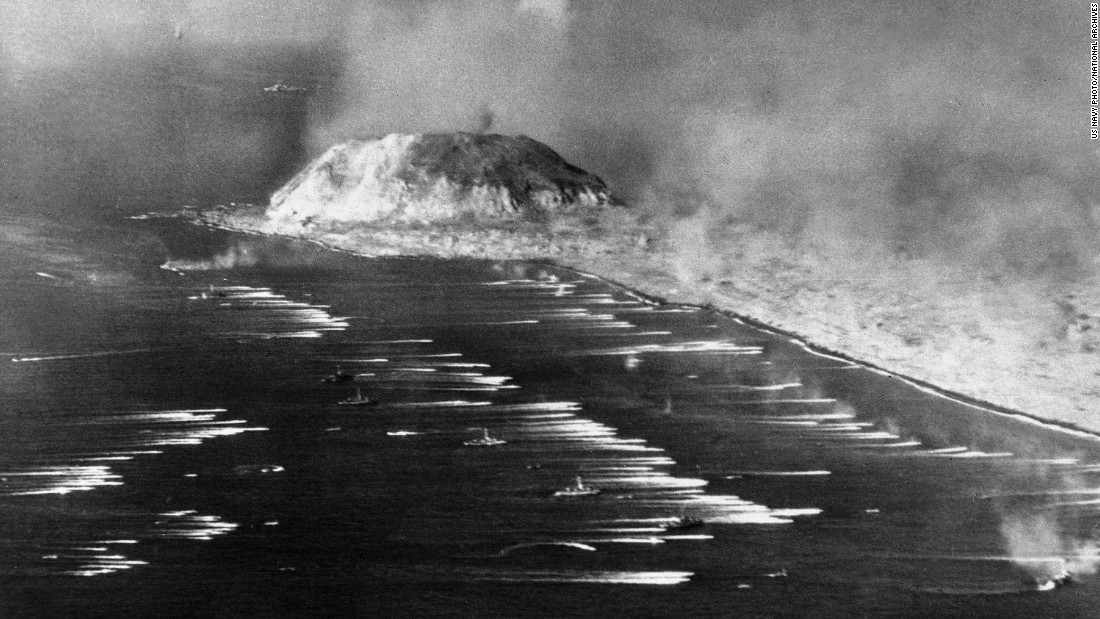