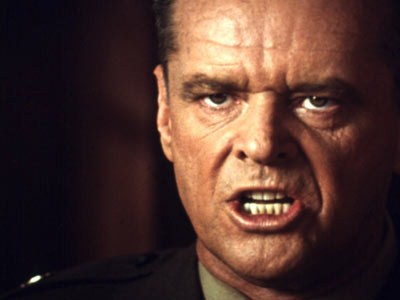 Jack Nicholson as Col Jepson, USMC in the movie “A Few Good Men” 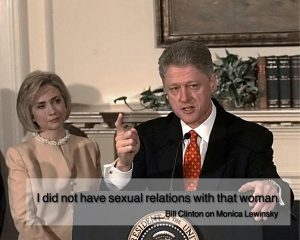 President Bill Clinton
From the Press Conference during which he stated “I did not have sexual relations with that woman, Miss Lewinski. I never told anyone to lie, never. And I need to get to work for the American people.” 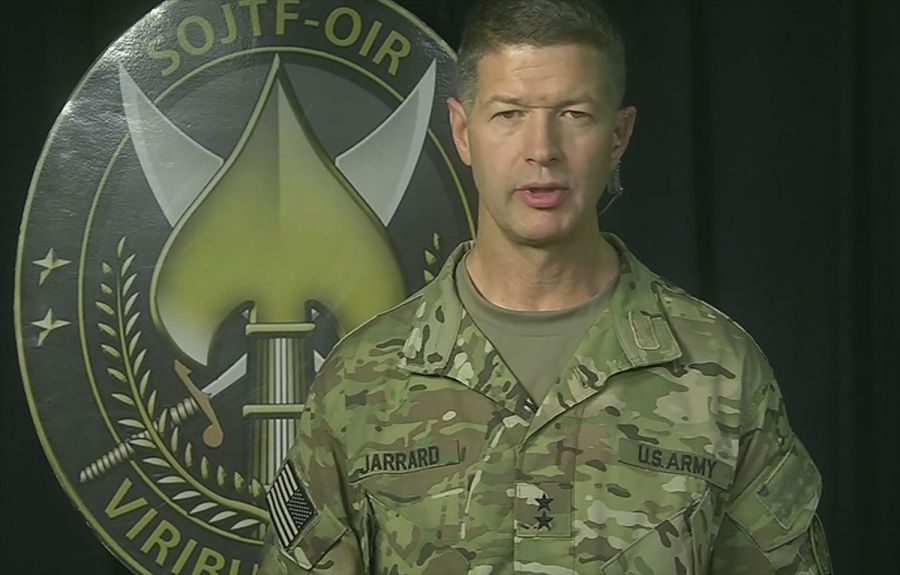 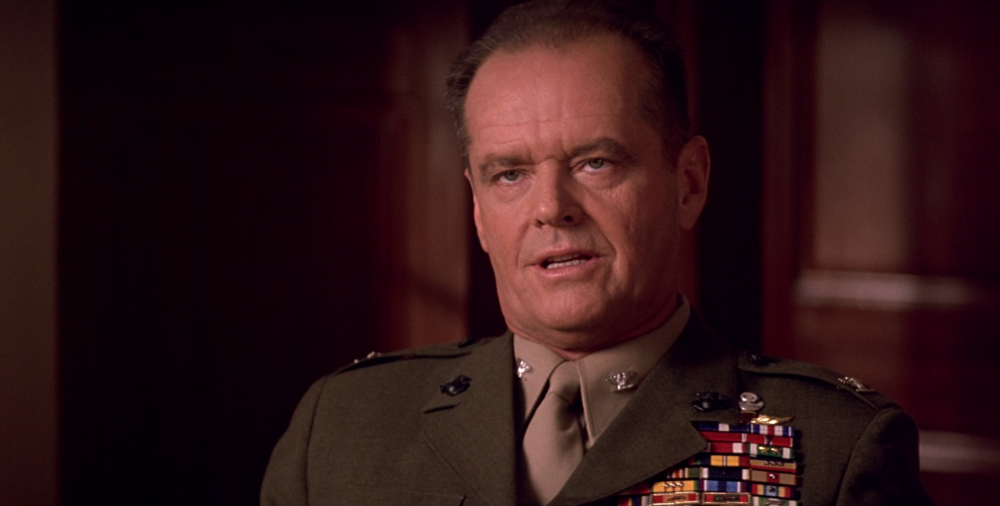 Can you handle the truth about institutions embracing discipline?