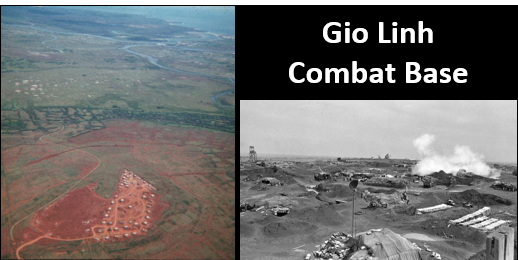 END_OF_DOCUMENT_TOKEN_TO_BE_REPLACED

IT ALL COMES DOWN TO LEADERSHIP — FROM VIETNAM TO 38 YEARS IN THE PRIVATE SECTOR: Ken Wilson

Ken Wilson was a Marine 1stLt/Captain, Combat Engineer in Vietnam in the 1965-1966 time-frame.  Ken fought the Viet Cong initially and later the NVA as they infiltrated the area around the Marine Base at Da Nang.

Was leadership different in Vietnam?  Were drugs, ears, scalps, civilian casualties and rape part of the environment Ken led in?  Ken Wilson says it’s always about one thing — LEADERSHIP.

Listen to a fantastic interview about Ken’s life of leading in the Marine Corps and then leading at Turner Construction where he worked for 38 years before he retired in 2002. 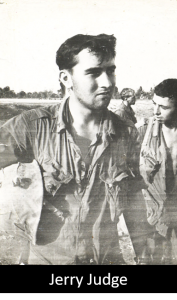