NEWS & COMMENTARY: Deadly IED’s in Afghanistan kill 3 US Soldiers & LtGen Eric Smith was taken to task a year ago for his heavy handed approach on hazing in the 1st Division — BUT HE WAS RIGHT!

END_OF_DOCUMENT_TOKEN_TO_BE_REPLACED

Marine Corps Times reported today that MajGen Eric Smith, the CG of the 1st Marine Division, “was rebuked by a military appeals court for his “personal interest” and bias in overseeing a hazing court-martial” —- GOOD FOR HIM!  Hazing is a significant problem that endures in the Marine Corps and the Corps needs STRONG leaders to take HARD stances.  Most senior officers shrink from strong stances, not extending themselves because that effort might risk a promotion to a higher rank.

The POLITICALLY CORRECT general officers of today need to be more blunt.

In the case in question, there was no mention of the actions that the Marine in question took… hmmmmmmmmmmmmmmm, but MajGen Smith’s attempt to eliminate hazing from the Division is out of bound!  GARBAGE.  The purpose of the UCMJ is “to promote good or and discipline” — is that a thing of the past? 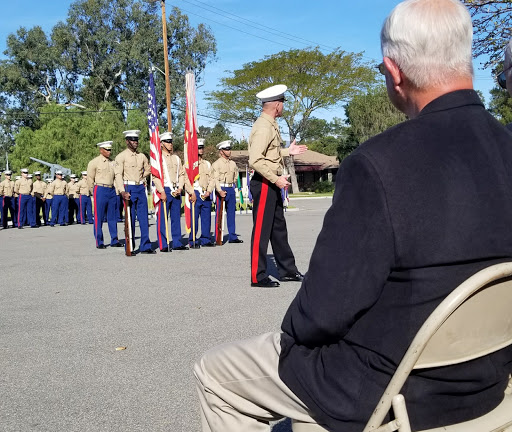 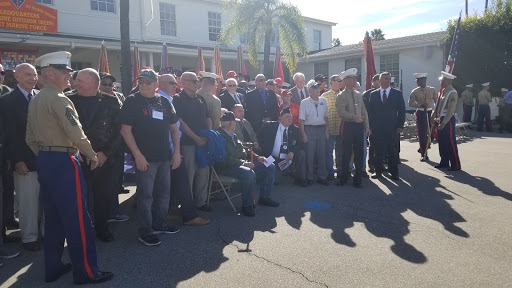 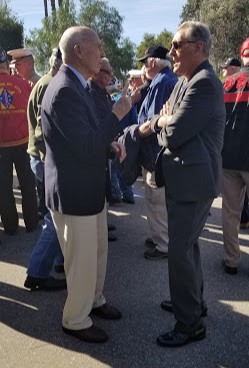 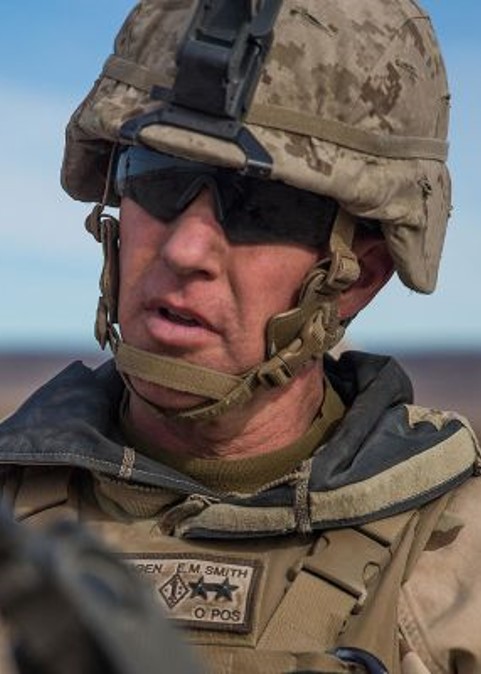 LTCOL ERIC SMITH, USMC: Update from Ramadi Iraq during 2005 while the CO of 1/5