Ken Rodgers, LCpl USMC, is a veteran of Khe Sanh.  He joined us to talk about the environment that surrounded him in Vietnam.  Stories of ear cutting, racism and rape are associated with the War in Vietnam more so than any other war America has participated in… what was the truth for those who served?  Ken talks about his experience in Vietnam as a member of Bravo Company, 1st Battalion, 26th Marine Regiment.

“WE HIRE VETERANS” — “THANK YOU FOR YOUR SERVICE” and THE NEXT PROJECT FOR THE RODGERS: Ken Rodgers

Ken Rodgers, former Marine and Khe Sanh veteran joins us to talk about the battle as well as his ongoing film efforts.

We also discuss things people say to veterans — “We Hire Veterans” and “Thank you for your service” — Ken isn’t a fan.

Ken also updates us on his next project, a documentary about the wives of combat veterans. 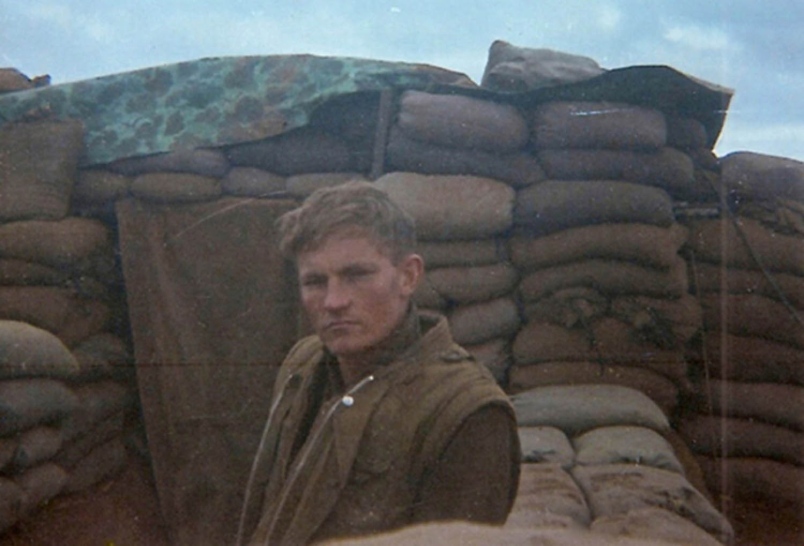